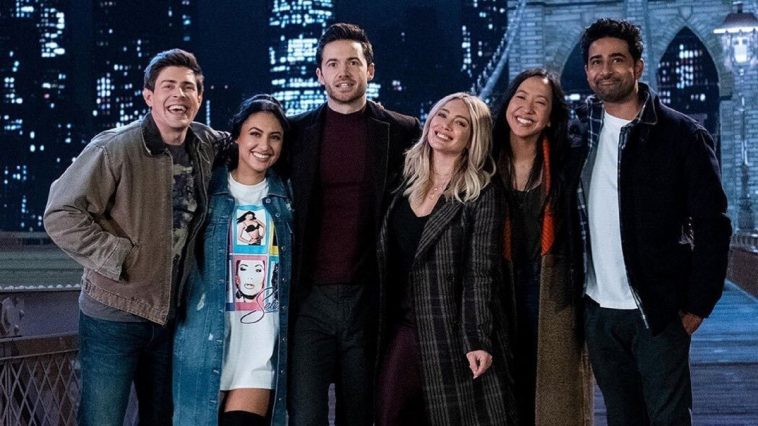 "How i Meet Your Father": Know What It Will Be About And When The HIMYM Spin-Off Will Be Released

16 years have passed since one of the most iconic series on television debuted: “How I meet your mother” and earned the label of ‘the successor to Friends’; And since the success of how Ted told us the story of “How I Met Your Mother, ” there has been rumored about a spin-off of “How I Meet Your Father,” which will be produced by Disney for Hulu.

This new spin-off of “How I Meet Your Mother ” will star Hilary Duff, Chris Lowell, Francia Raísa, and Tom Aisnley.

THE PLOT OF HOW I MEET YOUR FATHER.

As in the Ted Mosby story, the narrative comes from the future. However, on this occasion, it is Sophie who tells her son how he met his father, having a jump in the present where he meets a group of friends in what is told the story of life, what they want from life, and how they seek to achieve it; In addition, an element of the era is added: dating applications and a group of unlimited options of possible partners. 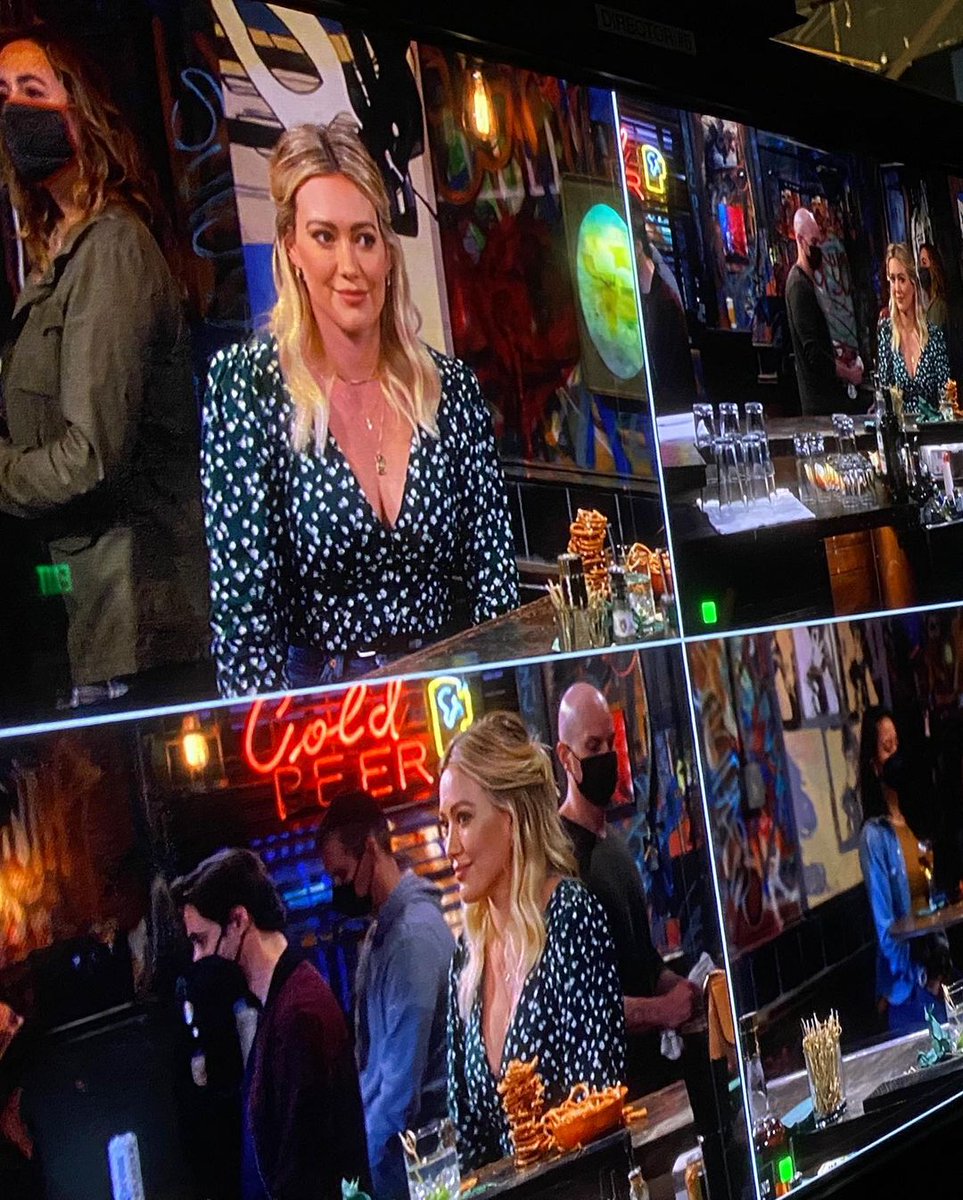 In “How I Meet Your Father”, reports Deadline, is written by Isaac Aptaker and Elizabeth Berger, in the near future, where Sophie (Hilary Duff) tells his son the story of how he met his father in that story we catapults to the present (2021) where Sophie and her group of friends live various adventures.

Sophie’s great friends are Chris Lowell as Jesse, Francia Raisa as Valentina, Tom Ainsley as Charlie, Tien Tran as Ellen, and Suraj Sharma as Sid. You can recognize them from left to right, as Duff in the middle, in the photograph that Hulu has published.

Another recurring cast will include Daniel Augustin, Ashley Reyes, and Josh Peck. 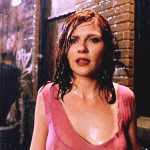 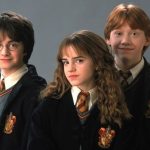