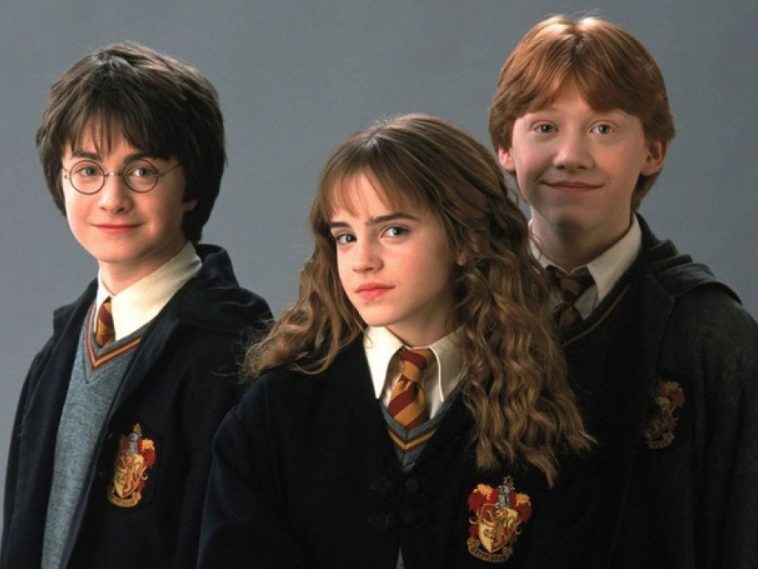 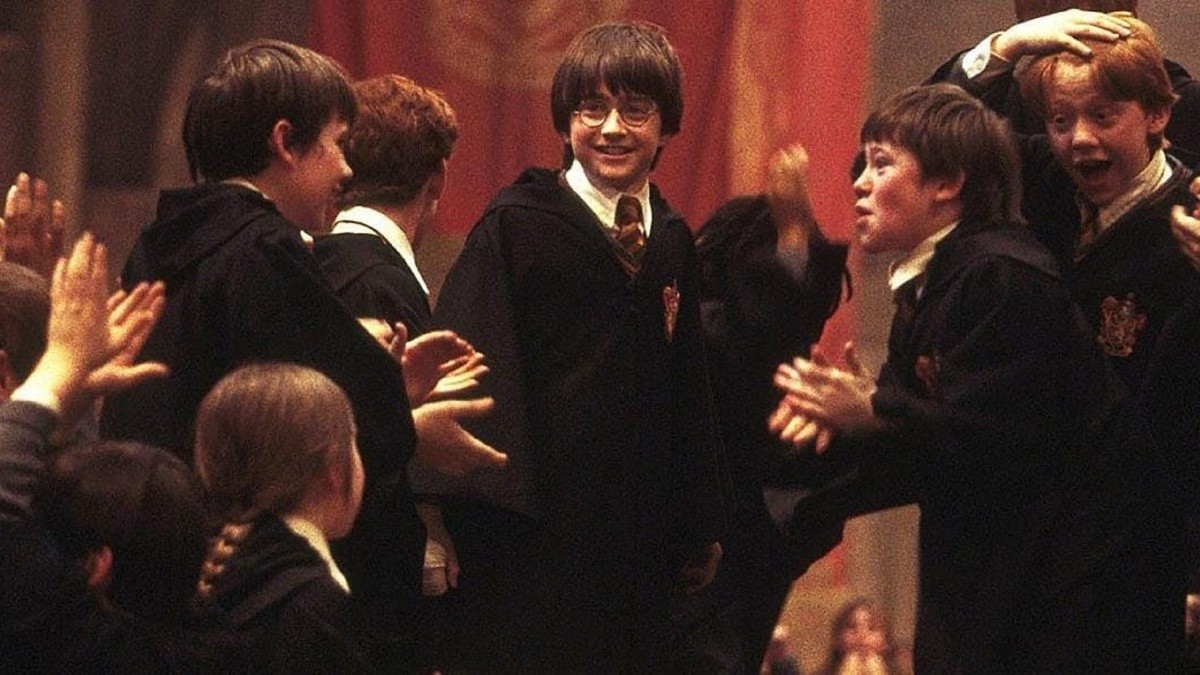 Throughout 8 tapes that spanned 10 years, the story of the magician’s apprentice managed to accumulate millions of fans around the world, so that each premiere became a social event, where his fans did not miss the opportunity to go dressed of your favorite characters to movie theaters.

On the occasion of the 20th anniversary of the first film, ” HBO Max ” has decided to surprise Harry’s fans with a meeting that will be attended by some of the most memorable actors of the saga.

The lead actors will include Daniel Radcliffe (Harry Potter), Emma Watson (Hermione Granger), and Rupert Grint (Ron Weasley), who will also be joined by Chris Columbus, director of the first two films. 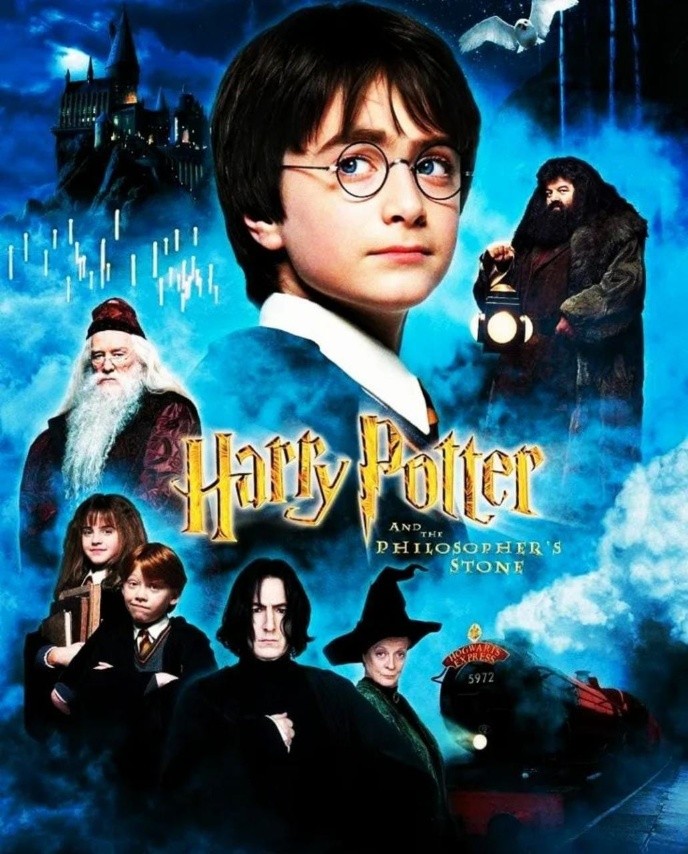 On this special, Tom Ascheim, president of Warner Bros, has stated that “This retrospective is a tribute to all the people whose lives were touched by this cultural phenomenon, from the talented cast and crew who poured their heart and soul into this extraordinary saga filmmaking to the passionate fans who continue to keep the spirit of the Wizarding World alive 20 years later ”. 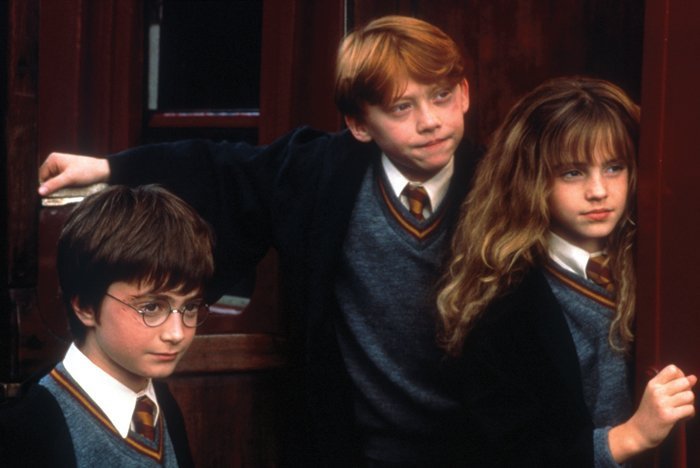 ” Return to Hogwarts “, the name that the meeting has received will be released this January 1, through the HBO streaming platform, right at midnight. 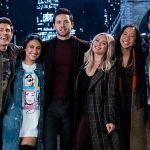