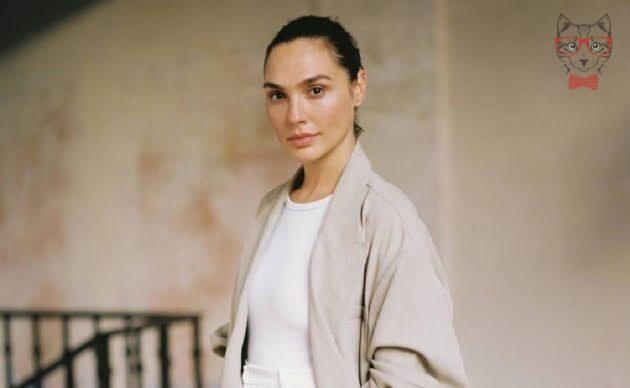 The high temperatures do not let up, and have forced hundreds of people to opt for outfits that make the weather lighter. Gal Gadot showed how to wear a mini short, looking fresh and radiant at the same time

Off-camera, Gal Gadot is also ” wonder woman ” in her role as the mother of 3 little girls with whom she enjoys spending free time, while dedicating herself to her home. During this routine, the actress does not lose her style for a moment , and even on the most everyday days, she looks fabulous with the clothes in her wardrobe, among which lately the mini shorts stand out , pieces that help her withstand the intense heat

And it is that Mexico is not the only country that has faced high temperatures in recent weeks, because in other parts of the world, the weather does not let up either. Faced with this irremediable situation, fresh outfits are perfect to be comfortable, just as Gadot showed by wearing a pair of denim shorts , giving an idea of how to combine them quickly and casually.

SHORTS, THE GARMENT THAT WILL SAVE YOU FROM THE SUFFOCATING WEATHER

During much of the year, hot weather is present in various parts of the world. Therefore, when temperatures increase more than normal, we look for methods to withstand it. Some decide to take a bath, spend some time in the pool, turn on a fan, drink cool drinks, and other alternatives, among which is finding the perfect clothes that work for the occasion and to withstand the heat .

For this reason, it is common for our first options to be dresses, strapless blouses, skirts, crops and, of course, shorts , but sometimes it is difficult to adapt or combine them, because there are those who believe that they are little formal, so they choose to wear them only indoors.

Fortunately, there is already a wide variety of designs, cuts and styles that have broadened the reach of shorts , encouraging those who were hesitant to include them in their wardrobe to use them as the best ally for warmth .

The most recent proof of this is Gal Gadot ‘s latest interaction on her Instagram account , in which she shared her look and proved that it is indeed possible to look flawless in a pair of denim mini shorts . The task that he achieved thanks to the wise combination of it with which he taught us how to use them , either for a casual outfit or in a sophisticated outfit .

GAL GADOT SHOWS HOW TO WEAR A PAIR OF DENIM SHORTS

Through a series of images in this post that is about to exceed a million and a half interactions in just under a day, the actress in charge of bringing “Wonder Woman” to life in the DC Comics franchise, shared with her more than 80 million followers one of the looks that he usually wears when he is not in recordings.

In the photos, Gal Gadot is seen wearing a pair of denim mini shorts and a striped shirt, a combination that gives an idea of ​​how a basic garment can be worn with a formal one, to create a casual and fresh outfit, which with the indicated accessories, it can work for multiple opportunities.

The silhouettes and colors used by Gadot in this look were key to achieving this fabulous result. For example, the print of her shirt gives a sense of stylizing or lengthening, while the tones add sophistication, which was able to contrast with the style of her unbuttoned neck and folded sleeves, leaving her wrapped in her bottom garment and star of the outfit . If a shirt seems too much for you, you can opt for a crop top, a light shirt or a blouse of your choice and even wear an unbuttoned shirt as a complement.

But the main garment was the  high-waisted mini shorts that she wore, which had a cut similar to the already emblematic mom jeans at the waist, which gives greater freedom of movement in the hips and avoids the annoying feeling of that the clothes “stick” to the body.

The finishing touch to Gal’s outfit was the design of these shorts, in a black, gray and white color wash over the denim they’re made of.

Among the advantages of this type of combination is the possibility of using them with tennis shoes, flats, stilettos, mules, ankle boots or sandals; the options are endless, and each time you will give a different view to your image. If necessary, you can also wear an extra garment such as jackets, bikers, ensembles or hoodies.

Lastly,  Gal Gadot let her natural beauty shine on its own, showing off her makeup-free face, while her short, straight hair fell to her shoulders in a relaxed way.

This express look  from Gal taught us that mini shorts don’t have to be just for casual occasions, and gives us ideas on how to combine them to look fresh, comfortable and glowing while fighting the intense temperatures. 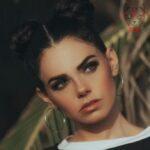 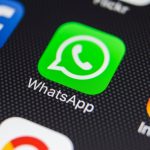