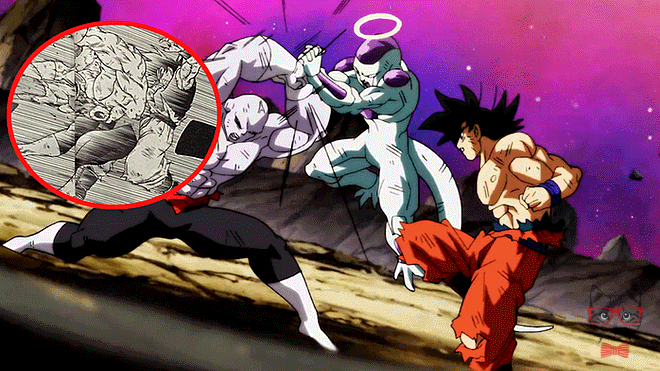 The fans of Dragon Ball Super showed their discomfort, after seeing the end of the ‘Power Tournament’ in the manga, where Frieza was the one who defeated Jiren and never joined Goku.

The famous ‘Power Tournament’ came to an end in the manga. This version, drawn by Toyotaro, Akira Toriyama’s apprentice, has a totally different ending to what was shown in the animated one. Fans of Dragon Ball Super never saw Goku in ‘Ultra Instinct’ mode dominated, or fighting with Frieza.

As we remember, in the animation, Vegeta had a worthy end applauded by all the fans, Freezer and Goku ended up joining to fight against Jiren, who managed to unleash all his power. In the manga, the characters have different roles, even revealing the continuation of the new saga of Dragon Ball Super.

The manga came to filter in print, where you can see how Goku and Vegeta fight against Jiren. Seeing that this is still very powerful, they decide to join their attacks, without harming the warrior of the universe 11. In the end, he ends up pushing the prince of the saiyan from the arena.

The elimination was so fast that he did not give Goku time to react, who started battling Jiren. At that moment, Frieza appears who throws a power to try to eliminate both. The villain manages to clear the ball of power; however the ‘master of evil’ throws himself to throw the two out of the sand.

In this way they managed to defeat the most powerful warrior in the universe 11. The fans of Dragon Ball Super complained that it did not have the same emotion as the animated part, because Goku never reaches its limits. 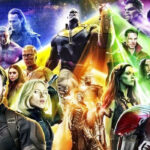 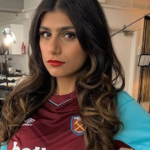