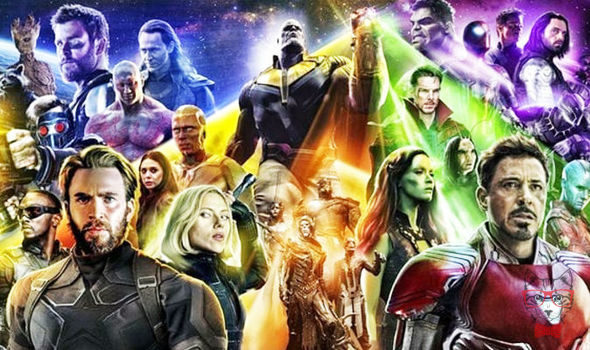 The Christmas of 2018 will be different thanks to Netflix, as the well-known streaming platform has just made official the premiere of Avengers: Infinity War.

The highest-grossing Marvel movie will be available on Netflix on December 24. This was reported through his Twitter account, which is accompanied by a gif where the villain Thanos is seen smiling.

So Netflix, seeks to get the most out of the contract they have with Disney, because as you know the mouse company will have its own streaming platform (Disney Plus) that is scheduled for 2019.

At the moment it is known that Infinity War will arrive in the United States and Canada. However, it is believed that it will also be for the rest of the world.

It is likely that Avengers: Infinity War, is the penultimate of Marvel that premieres on Netflix, (then Ant-Man and the Wasp will arrive). Since, starting next year, Marvel films will be seen in Disney Plus.
The data

The movie ‘Avengers: Infinity War’ premiered in April 2018, raising more than $ 2 billion at the box office worldwide. Being listed as the highest grossing film that Marvel has produced. 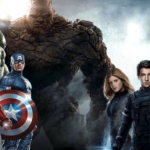 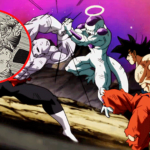