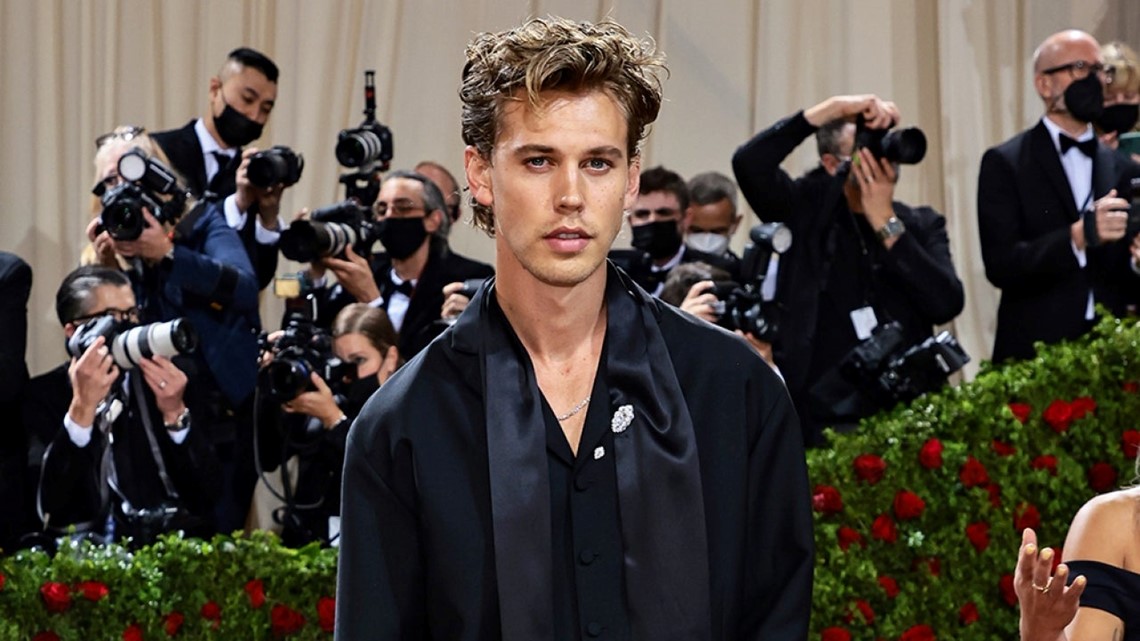 When it came time for Butler to transform into Presley, there was a LOT of pressure on him to accurately portray such an important figure in music history.

To truly immerse herself in the role, Butler revealed that she used the method acting technique while shooting the film. This means that she remained in character as Presley long before and after the cameras rolled.

The main way Butler sells his impression of Presley is by emulating his soft, sultry southern drawl. But people online noticed that during press events and red carpet interviews for the movie, Butler still uses his Presley accent, even after filming wrapped long ago! And just to be clear; Butler is from Anaheim, California, so his voice has always been more like a surfer’s.

Netizens, especially TikTok users, have had a field day with comments about how pretentious and weird Butler’s continued use of an accent is.

Some think Butler is doing all of this as a ploy to get himself an Oscar nomination. But what is the truth? Is he doing all this for publicity or is this slip of accent a genuine slip? 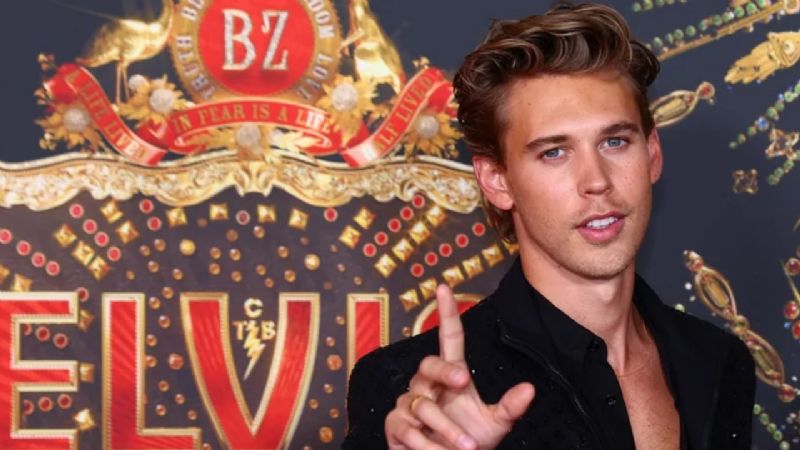 Austin Butler may be in on the prank

With a role as monumental as Elvis Presly, Austin Butler seemed consumed by the amount of work he put into the movie.

In a June interview with Elle Australia, Butler explained that he spent two years filming the movie without spending much time out of character. “You spend so much time obsessing over one thing, and it really is like muscle habits, your mouth can change,” Butler said. He also attributes it to “being surrounded by [Elvis’s] name everywhere, there are triggers.”

When Butler was told that his voice still sounded like Elvis’s, he laughed, “I hear that a lot.” In a wry comment, Butler added, “I know I’m constantly changing. Check me out 20 years from now when I’ve played a lot of roles, who knows what I’ll sound like!”

But what really mattered to Butler was the blessing of Elvis’s living relatives, including his wife Priscilla Presley. “Austin Butler, who played Elvis, is outstanding,” praised Priscilla after watching the biopic on Facebook. “Bravo for him… I knew he had big shoes to fill.” Butler told The New York Times that Priscilla’s words “made him cry.” So even if his voice change is a goofy nod towards awards season, it’s undeniable that Butler is doing his best to do Elvis justice. 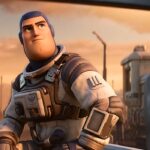 Chris Evans nuances Buzz Lightyear: It was fun to be able to explore a character we all know so well | Geekybar
Next Article 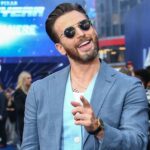