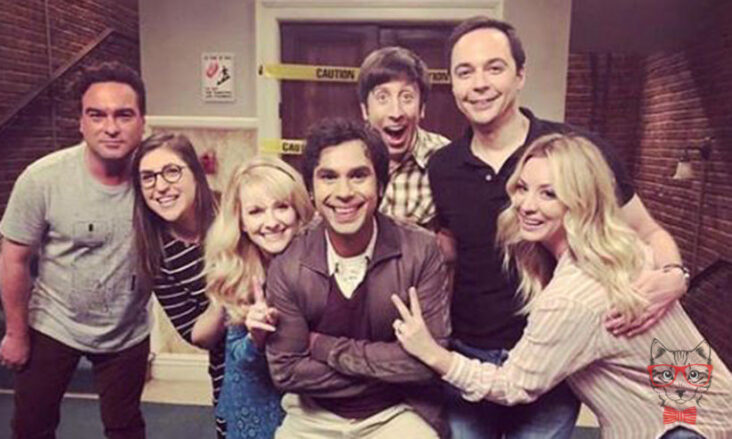 Eleven years ago, the first season of the famous sitcom “Big Bang Theory” started. Now she is to find her end in 2019, after twelve seasons. While the series initially enjoyed positive reactions, it has been criticized more and more over the years due to problematic aspects.

Actually, the series would have continued if the main character Jim Parsons, who represents the character Sheldon, refused – although the fee should be at 50 million US dollars. The tech platform “Heise” has now published a commentary that impressively documents the problems of “Big Bang Theory”.

Although the magazine praises that the series first brought the nerd culture to the general public and celebrated it, but since then has little claim. It would consist largely of characters who insult each other. Most of them are flat figures that show little depth.

Instead of narrating an immigrant story with the help of the Indian character Raj, the character jokes about how overpopulated and dirty his homeland is. Instead of talking about poverty, he is portrayed as rich – although his cousin works to a cliché, working in a call center.

The female character Penny, on the other hand, is stereotypically portrayed as a stupid blonde whose intellectual level is far lower than the rest of the male characters. Nerds are generally portrayed as unsportsmanlike and women-shy, social problems such as drug use or the excessive consumption of psychotropic drugs are completely repressed, although the characters all obviously suffer from disorders.

For this reason, while it is impressive that the series has managed twelve seasons, but their end is by no means a loss – especially because more sophisticated content currently receive a platform at events such as the Comic-Con. 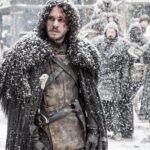 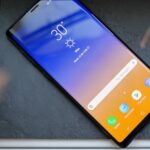