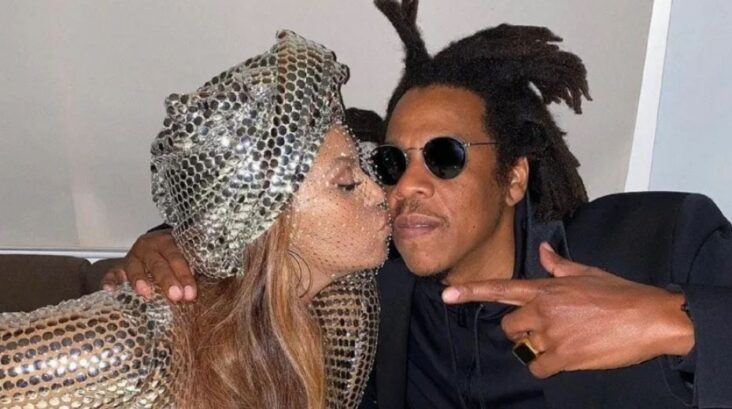 UNITED STATES. – Last Wednesday the news broke that Beyonce and Jay-Z’s house had caught fire , which authorities classified as a “simple arson.” 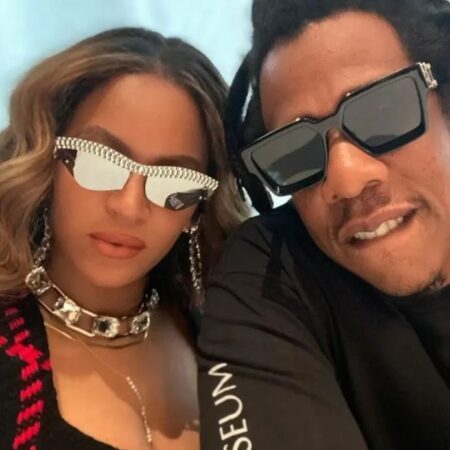 The house is located in the Garden District of New Orleans, Louisiana, and has a value of about 2.4 million dollars , and has a Spanish baroque style.

According to a police report, the fire started in the kitchen , where there were several books in the oven, as well as a can of gasoline inside the couple’s home.

THE FIRE
Because the spread of the fire managed to cover a large part of the mansion , it took 22 firefighters to extinguish the flames, which they were able to put out completely after 2 hours . 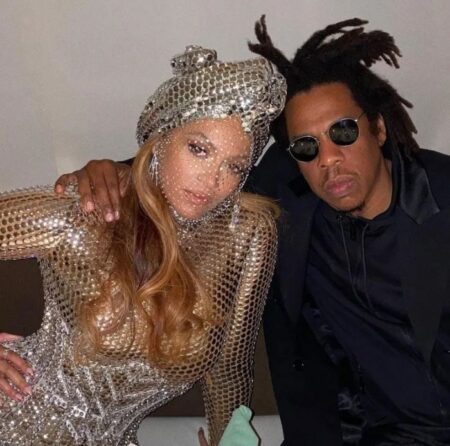 Despite the magnitude of the event, thanks to the rapid arrival of the firefighters there was no total loss, much less, in addition to not being injured , and it was not necessary to carry out an evacuation.

So far the couple of artists has not commented on the event, much less on its possible causes, while their agents have also decided to remain silent for the moment. 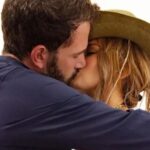 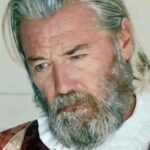