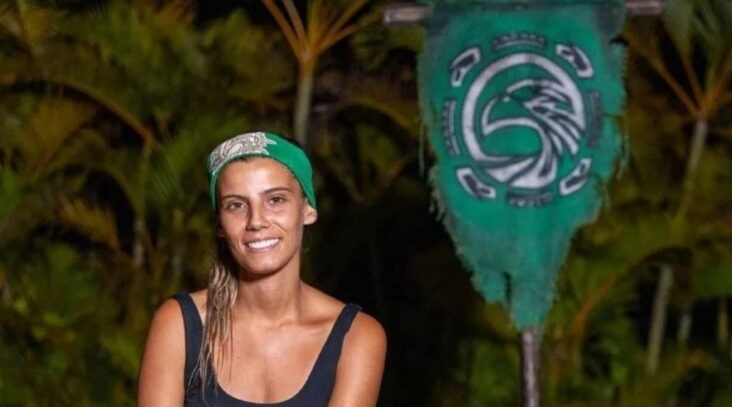 DOMINICAN REPUBLIC. – As every Sunday of elimination ‘ Survivor Mexico 2021’ kept the viewers expectant , who witnessed all the remains that the remaining 1 7 participants had to make to continue in the competition

There were three contestants who had to face each other in the extinction stage, since Jaguares managed to win the group immunity totem , after a difficult challenge on the sea.

As is common in reality, the three players faced each other after the vote, it was 4 votes for Aranza , and 3 for Niebla , while Julio was in charge of choosing the last selected, Sergeant Rap .

THE TENTH ELIMINATED FROM ‘SURVIVOR MEXICO 2021’
The first game consisted of preventing a bucket of water from falling on them , and for this they had to swing a stick, in which a ball was found, Aranza being the first to lose, which won a place for Niebla.

Sergeant Rap and Aranza had to fight again for their place in the competition , performing the same challenge again, until finally the actress’s arm did not resist anymore .

Carreiro spoke about her experience in the program feeling grateful for the team that had touched her, later Carlos Guerrero , host of the program, said goodbye to her and extinguished his torch. 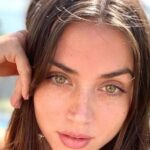 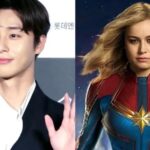