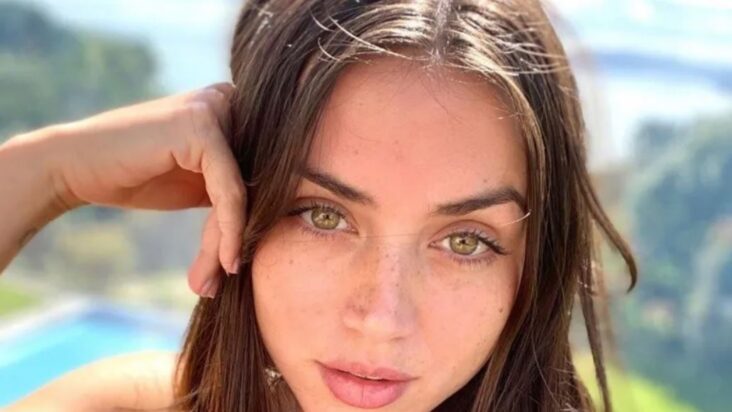 UNITED STATES.- Ana de Armas and Ben Affleck ended their relationship a few months ago, but it seems that now she is dating the vice president of Tinder , Paul Boukadakis .

According to media outlet Page Six, the 33-year-old actress has been quietly seeing handsome tech executive Boukadakis for a while now.

A source revealed that the two met through mutual friends and that they had been spending time together, before Ana left the United States to shoot her new movie.

ANA ALREADY KNOWS THE BUSINESSMAN’S FAMILY
The source adds that things have gone well between the new couple, that even he has already introduced De Armas to members of his family.

Boukadakis was a co-founder and CEO of Wheel , which was acquired by Tinder in 2017 to add video collaboration.

The Cuban and Affleck , 48, separated in January after almost a year together, having a separation was amicable, since both had decided that they were at different times in their lives.

Ben recently rekindled his romance with Jennifer Lopez and this week they were spotted kissing during a romantic family date in Malibu . 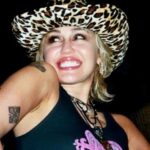 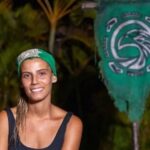