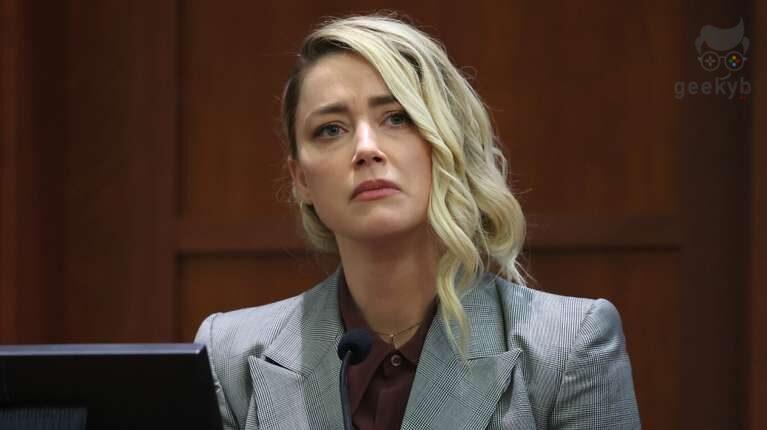 The actress gave her final statement and referred to the consequences of being defamed by her ex. “People want to put my baby in the microwave, they tell me that,” she revealed.

The media trial for defamation between Johnny Depp and Amber Heard is entering the final stretch. The actress returned to the stand this Thursday to complete her argument and made a profound statement about the consequences that the process is having on her life outside the Fairfax County Court, Virginia, United States.

Her statement had some very strong passages, where she said that her life had recently become a real nightmare and she could not help but break into tears when listing different situations. “They harass, humiliate and threaten me every day ,” she said about the attitude that many of her ex’s fans have both on social media and in public.

The Aquaman co-star stressed that it is not easy for her to relive everything she experienced during her marriage to the Pirates of the Caribbean star and that her story is later used to degrade her in other areas. “People want to kill me and they tell me every day,” she said.

In addition, she said that the violence escalated to a point where his family could also be at risk. And in that sense, she assured that she suffered a threat referred to Oonagh Paige, her daughter who was only one year old: “People want to put my baby in the microwave, they tell me that . “

During a passage of her statements, Amber Heard contrasted her behavior with that of Johnny Depp throughout the trial. “ I will not sit in this courtroom laughing and making sarcastic jokes . This is horrible, painful and humiliating for any human being. Maybe it’s easy to forget that, I’m a human being, ”she indicated.

And added. “I do not deserve this. The attacks against me, the campaign that Johnny has caused millions of people to do in her name, torture me.”

Towards the end, Heard remarked that she does not wish even her “worst enemy” to go through the ordeal she is experiencing. “People make fun of my testimony about her being assaulted. Making fun of… it’s been agonizing, painful and humiliating that I’ve been through . I hope no one has to go through something like this, ”she completed. 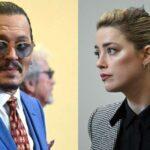 Johnny Depp closed his final argument against Amber Heard: “She is the abuser”
Next Article 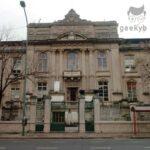