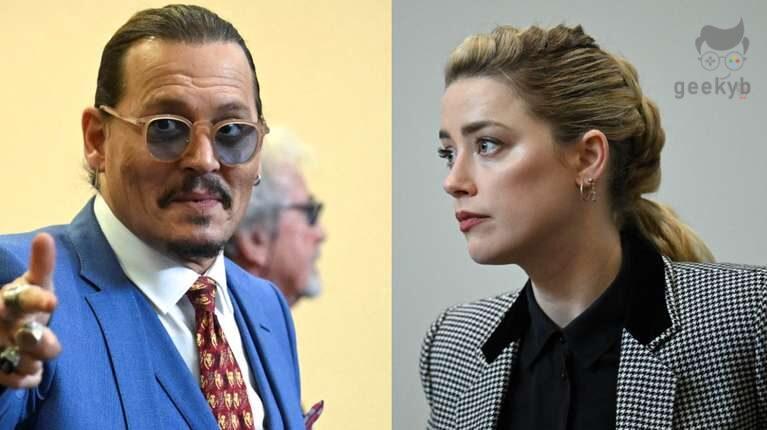 This Friday is the last day of one of the most mediatic processes that Hollywood had.

Johnny Depp and Amber Heard arrived at the last day of the defamation trial that the actor initiated against his ex-wife, from whom he claims 50 million dollars.

In their final argument, the lawyers of the protagonist of Pirates of the Caribbean assured that the “abuser” in the couple was Heard and not Depp, as the actress declared in various stages of the process.

“Audio after audio was heard and she was the one who abused him ,” said one of Depp’s lawyers, giving the final testimony of the actor’s defense to the jury

What Amber Heard said in her closing statement

In her final statement, Amber Heard left some very strong passages , where she said that her life had recently become a real nightmare and she could not help but break into tears when listing different situations.

“They harass, humiliate and threaten me every day,” he said about the attitude that many of his ex’s fans have both on social networks and in public.

The Aquaman  co-star  stressed that it is not easy for her to relive everything she experienced during her marriage to the  Pirates of the Caribbean star  and that her story is later used to degrade her in other areas. “People want to kill me and they tell me every day,” she said. 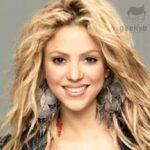