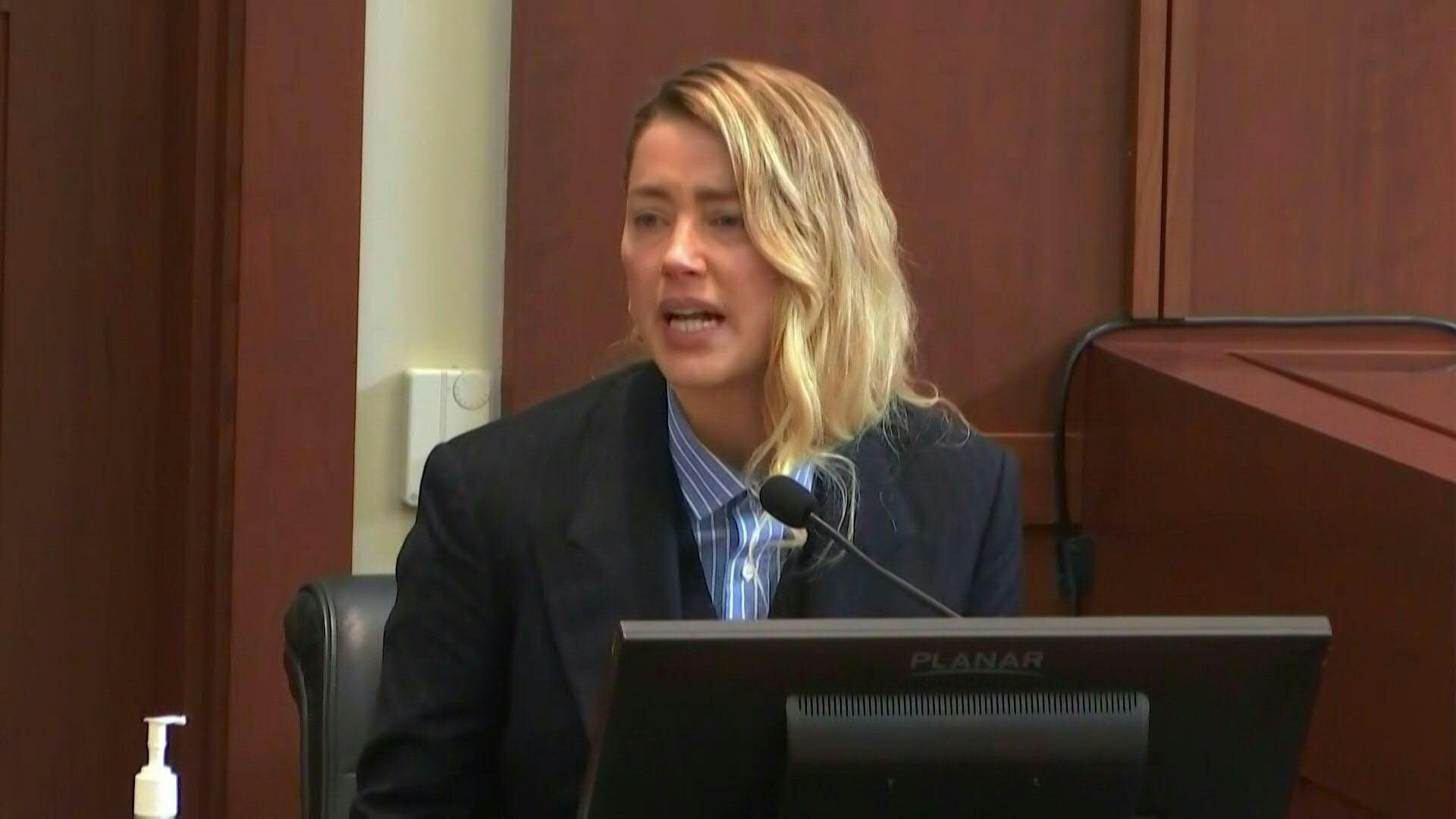 The actress recounted before the court the episodes of all kinds of violence from her first date in 2009 to her tumultuous marriage, which lasted only two years.

The American actress Amber Heard said that the trial for the defamation lawsuit filed against her by her ex-husband Johnny Depp is “the most painful and difficult” she has experienced so far, testifying as a witness in court on Wednesday.

“I find it hard to find the words to express how painful this is,” he said as he began to speak.

“This is the most painful and difficult thing I’ve ever been through,” added the actress dressed in a dark suit over a white and blue striped shirt and little makeup.

Given this, Heard recalled an episode in which Depp accused her of hiding her drugs, “Why would she hide her drugs? Like she was implying that I was doing it or something? It did not make sense. And he told me what we are going to do, we are going to search for cavities. We must? He just put his fingers inside me. I just stood there looking at this stupid light. I didn’t know what to do, I just stood there while he did this, he twisted his fingers. I didn’t… I didn’t say, like, stop or anything. Only me…”

The level of toxicity of their marriage was such that, according to Johnny Depp, they had become accustomed, each on their own, to recording the fights, which explains why there are so many recordings that have been released since the beginning of the trial.

One of the episodes explained by Heard was inside a cabin, “He was accusing me of doing this, of letting them know he was drinking again and he slammed me into the sidewall of the room. We were in the bedroom the whole time but against the wall of the cabin. And he hits me around the neck and he holds me there and he holds me there for a second and he tells me that he could kill me and that I was an embarrassment .”

Another of the episodes told by the actress was one in which they began to talk about the actor’s tattoos, especially the one made in commemoration of his ex-girlfriend Winona Ryder “I laughed because I thought he was joking and he slapped me. And I laughed. I laughed because I didn’t know what else to do. I thought this must be a joke. This must be a joke because I didn’t know what was going on. I just looked at him laughing, still, thinking that he was going to start laughing too, to tell me it was a joke. But he did not. He said, do you think he’s that funny? Do you think that’s funny, bitch? Do you think you’re a funny bitch? And he slapped me again.”

American actress Amber Heard called the trial in the defamation suit brought against her by her ex-husband Johnny Depp “the most painful and difficult” she has experienced so far, testifying as a witness in court on Wednesday.

About the witnesses, Heard said: “Some I know, others I don’t, my ex-husband, with whom I shared my life, talking about our life. ” His testimony was eagerly awaited at this trial in Fairfax court, near Washington, which is broadcast live on television and social media.

Johnny Depp, 58, stated that Heard ruined his reputation and career with an opinion piece published in the Washington Post in December 2018, in which he claimed to have been a victim of domestic violence in 2016, without mentioning him.

The actor claims 50 million dollars in damages, which correspond to the income that he would have obtained for his work if he had not been fired from the film projects.

The 36-year-old actress, who starred in the Hollywood blockbusters “Justice League” and “Aquaman,” has struck back, demanding $100 million from him.

She claims to have suffered “physical violence and assault” from their first date in 2009 and during her tumultuous marriage that lasted only two years, from 2015 to 2017.

Amber Heard suffers from post-traumatic stress disorder as a result of “intimate violence” inflicted by Johnny Depp, a psychology expert said Wednesday morning. These symptoms observed when she shot “Aquaman 2 ″ in 2021 “interfered with her” ability to act in the feature film, Dawn Hughes, a clinical and forensic psychologist recruited by the actress’s legal team, explained on Wednesday. 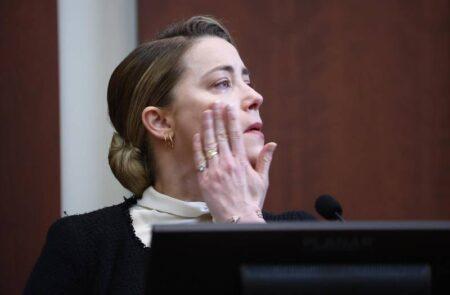 “You have to keep working even though you have panic attacks, difficult memories of the trauma, heart palpitations, sweaty hands when you think about it,” he said.

The actor, who testified as a witness for four days at the end of April, denies having hit her and assures that she was the violent one. However, she acknowledged an excessive use of drugs and alcohol that, according to him, she managed to control most of the time.

In 2016, the actress sued her husband for spousal violence but withdrew the charges during the divorce process. In April 2018, The Sun magazine accused Johnny Depp of being “a violent husband.”

The actor sued him but lost the trial. 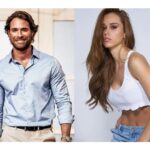 Sebastián Rulli explains his multiple ‘likes’ to the Yanet Garcia
Next Article Belinda breaks the silence and speaks for the first time about her breakup with Christian Nodal: “This is how things happen”
Leave a comment Leave a comment