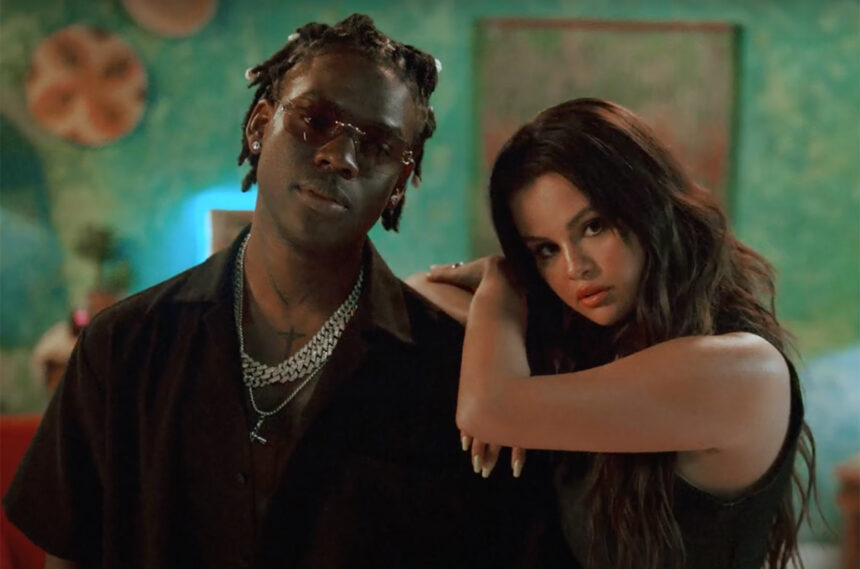 The song “Calm Down,” which features Rema (a Nigerian singer and rapper) and Selena Gomez (a popular American singer), was a huge hit in 2022 and is still popular today. If you use Instagram, you’ve probably heard this song playing in the backdrop of a number of videos and reels.

An Instagram video of three young men performing a breathtaking dance to the song has just gone viral.

Masaka Kids Africana uploaded the video and shared it on Instagram. Three adorable young African boys can be seen dancing in time to the upbeat music in the video. The kids appeared to be having a great time at the dance.

Even more impressive is the fact that youngsters in the background can be seen joyfully grooving along with the song, showing that they, too, know all the steps. 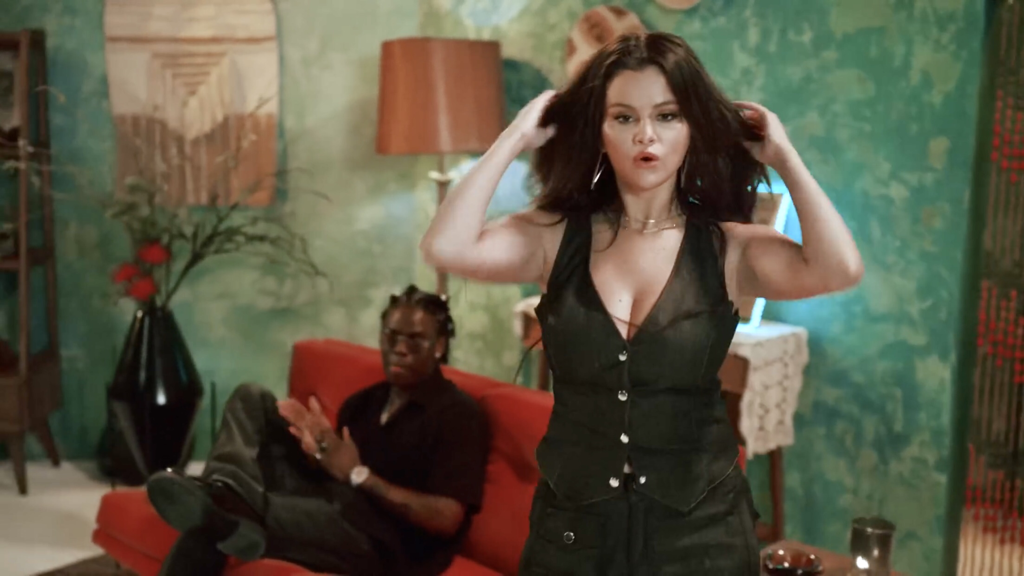 Many Instagram users commented on how much they enjoyed the children’s dancing routine and how talented they were. The video received an outpouring of positive feedback, with many commenters including heart emojis in their posts.

Some people said they watched it over and over again because it was so good, while others said it was the best thing they saw all day. 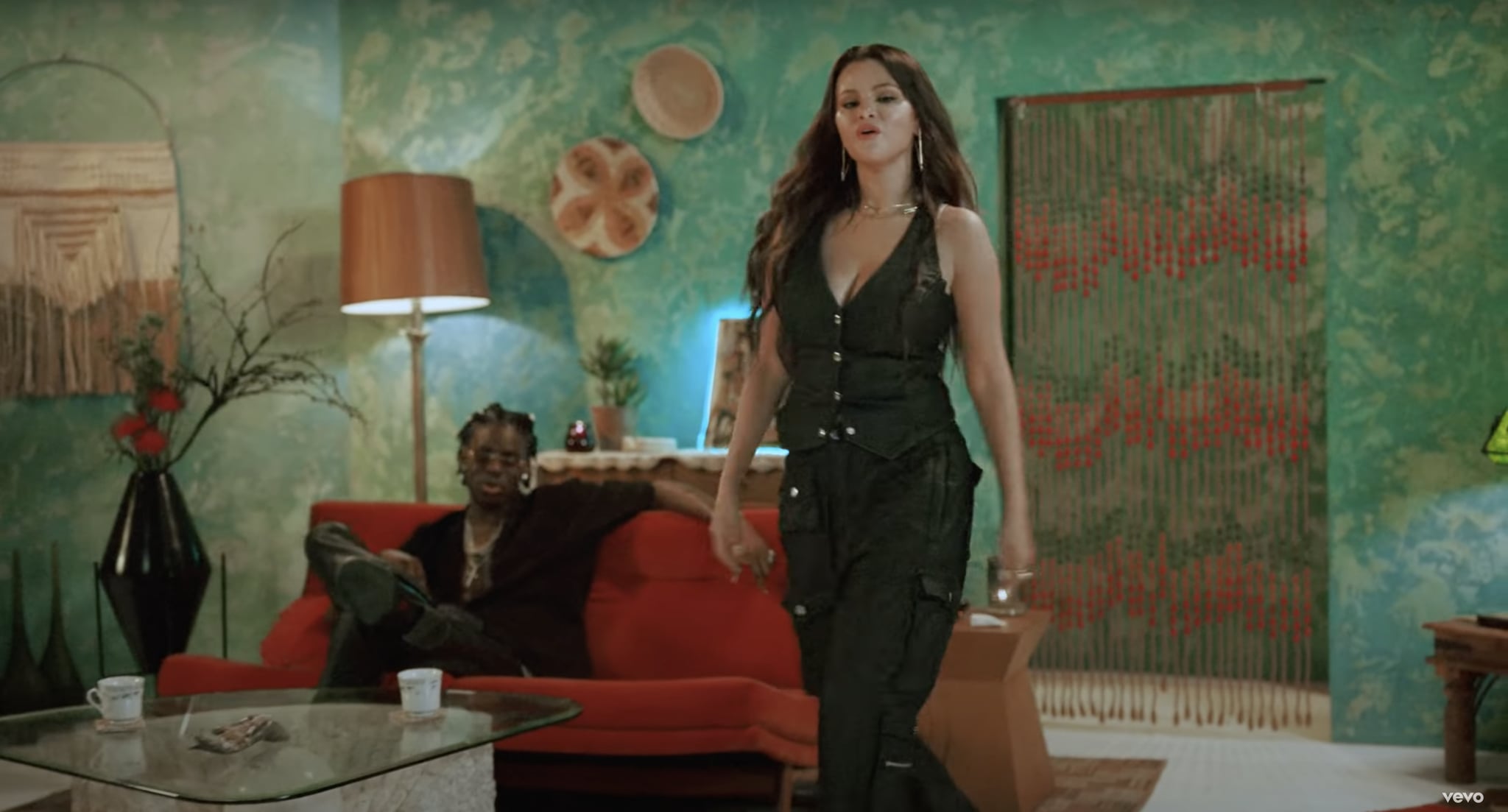 Someone posted, “People in the background know the steps too!” Other one said, “These youngsters are so much joy to watch, yet those smiles on their faces say all there is to know about them.” As one listener put it, “I could watch this 100 times!”

And what a great way to kick off the day it was, too!

Just recently, a sibling duet played a tabla rendition of “Calm Down,” adding a uniquely Indian flavour to the song.

Nihal Singh and Shobhit Banwait’s rendition of the song on a table was a huge hit online since it was such a unique classical take on a popular tune.

Album Rave & Roses included the single “Calm Down” by Nigerian artist Rema (2022). On February 11, 2022, Jonzing World and Mavin dropped it as the album’s second single. 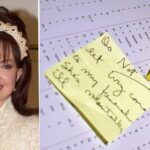 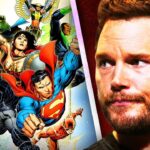