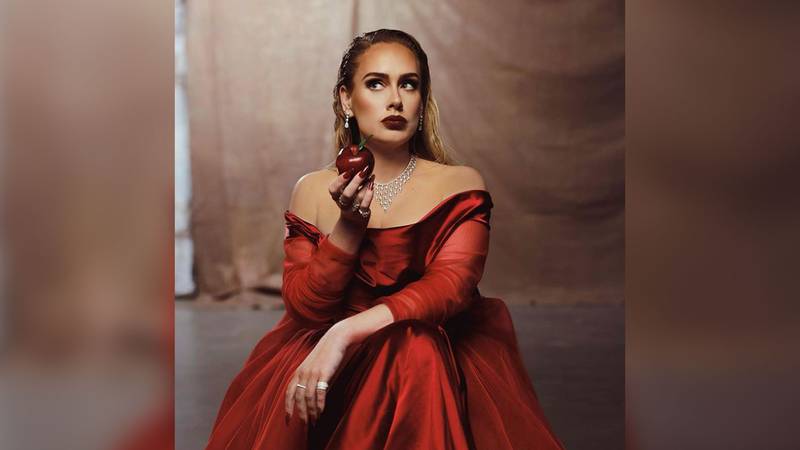 In January of this year, the British singer Adele uploaded a video to her social networks while crying and apologizing to her followers for having to cancel her Weekends with Adele residency at the Colosseum at Caesars Palace Hotel, Las Vegas, in the United States.

Although she argued that it was due to several cases of COVID-19 among her team -which did not allow them to have a quality show ready on time-, it was later revealed that it was a dislike of the production.

In his intention to reschedule, he fired his team, led by Esmeralda Devlin, who designed his stage for the tour in 2016, which had 121 dates, as published by The Telegraph. Previously various media had pointed to disagreements and discussions between the two.

When will Adele perform in Las Vegas?

According to the newspaper, the 33-year-old interpreter of ‘Easy on me’ would seek to return in the summer with a completely redesigned show, so she will be helped by a new environment around her. It would be at the end of July or the beginning of August that her album De Ella 30 de Ella, released last year, will be presented live in the ‘city of sin’.

There will be 24 concerts – originally scheduled between January 21 and April 16 – that they will have to plan in the coming months. The names that are handled are that of the artistic director Kim Gavin (behind Take That, the opening ceremony of the Invictus Games or the closing ceremony of the London 2012 Olympic Games), and the entertainment company Stufish (tour 60 anniversary The Rolling Stones).

“ I can’t give them what I have right now, I’m devastated. We tried absolutely everything to put the show together on time and to make it good for you, but we are absolutely gutted by late deliveries and COVID,” Adele said in January. 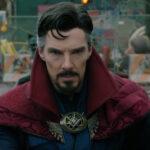