Aaron Taylor-Johnson , world renowned for his role as Quicksilver (Pietro Maximoff) in the Marvel Cinematic Universe , signed with Sony Pictures to play Kraven the Hunter . Therefore, it will not be his debut in a production based on comic book characters, but it will be the first time he has starred in a movie. The latter will be part of the Spider-Man film universe to which Venom and Morbius also belong .

According to information from Variety , Sony’s ambition with the Spider-Man universe is greater than originally believed . Venom and Morbius are just the first steps of the production company, but the plan is to take advantage of other characters who are connected to the arachnid superhero, including Kraven the Hunter. Of course, everything that refers to Peter Parker will continue under the care of Marvel Studios and Kevin Feige.

Kraven the Hunter, whose real name is Sergei Kravinoff , was created by Stan Lee and Steve Ditko himself. His first appearance dates back to 1964, the year he was introduced as a Spider-Man villain. His main powers are superhuman strength, endurance, speed, and agility . It is worth mentioning that you get these by drinking Calypso serum, a mystical potion created from jungle herbs.

Kraven the Hunter and the accompanying rumors 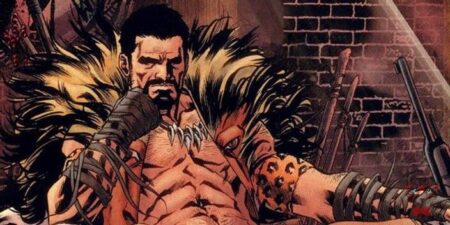 For the past few years there have been too many rumors around Kraven the Hunter. Some reports anticipated that he would be the antagonist of Spider-Man: No Way Home , which at that time was known only as Spider-Man 3 . Of course, the above has already been totally denied. On the other hand, at the beginning of this year, The Illuminerdi announced that Keanu Reeves was one of the candidates to give life to Kraven the Hunter. It was not fulfilled either …

The choice of Aaron Taylor-Johnson, while receiving good feedback from fans, is surprising because he has already appeared in the Marvel Cinematic Universe. Although the latter has no relation – for the moment – with Sony Pictures’ Spider-Man universe, on more than one occasion we have heard rumors about a possible “integration” . Either with Spider-Man (Tom Holland) appearing in Sony feature films, or with villains like Venom having a presence in the MCU. After today’s report, the possibility seems increasingly distant. 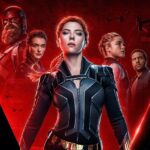 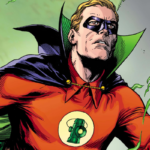