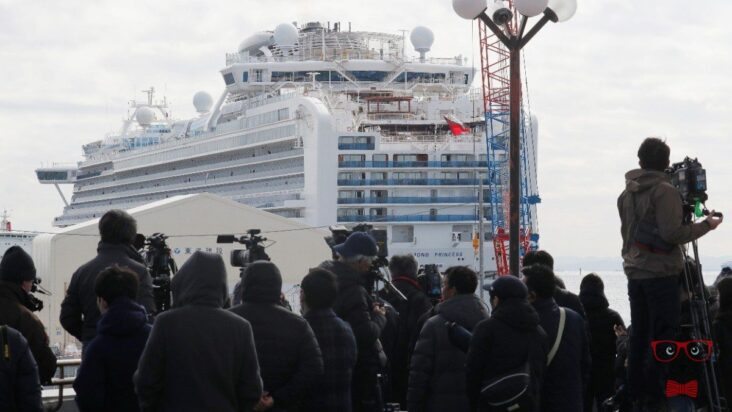 A woman who abandoned cruise was positive for coronavirus (Reuters)

A Japanese woman who left the Diamond Princess cruise ship this week , which has more than 600 infections of coronavirus , tested positive for the pathogen after returning home and despite having tested negative in a pre-landing check-in, Kyodo news agency reported today .

The woman is one of the 969 people who landed between the last days 19 and 21 of February to have given negative in the tests of contagions.

After leaving the ship moored in Yokohama (south of Tokyo) with her husband, the woman traveled to Tochigi Prefecture, north of the Japanese capital, using public transportation.

His case promises to increase criticism against the Japanese Government for its management of the Diamond Princess, on the one hand, having determined that its 3,700 occupants had to pass the quarantine
on board (something that probably increased the spread of the virus) and on the other, for Not having tested 23 passengers who passed the quarantine aboard before disembarking.

On Saturday, the Minister of Health, Labor and Welfare, Katsunobu Kato , apologized for this last mistake.

Kato explained that the 23 – four foreigners and 19 Japanese – had tested negative in a test that took place in early February when the ship arrived in Yokohama.

He also said that 25 foreign passengers who were repatriated to their countries – 18 Americans, six Australians and one Israeli – have tested positive for the coronavirus.

Although there is no exact data, it is believed that there are still about a thousand crew members and about 200 passengers aboard the ship, many of them foreigners awaiting repatriation.

In total there are 769 infections (the vast majority recorded on the cruise) in Japan, where 26 new cases were confirmed on Saturday. 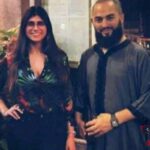