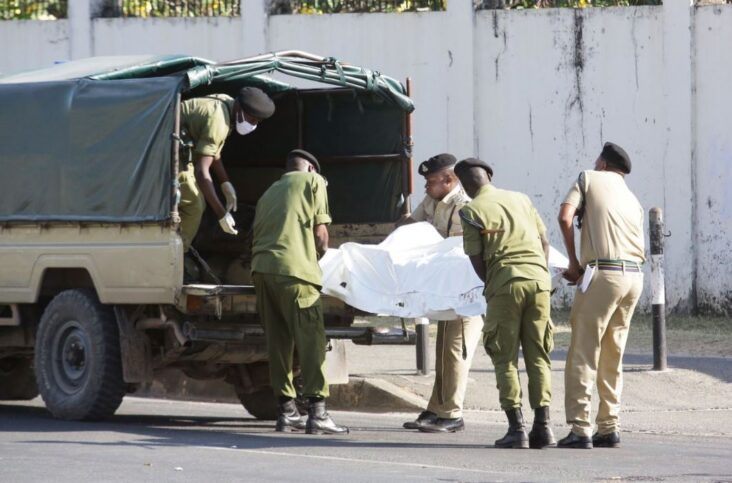 Aman armed with an assault rifle shot dead three policemen and a security guard on Wednesday near the French Embassy in Dar es Salaam, the economic capital of Tanzania, before being killed by law enforcement.

“The gunman was killed by the police and now the situation is under control, but I urge the police to carry out a thorough investigation into the incident,” confirmed the President of Tanzania, Samia Suluhu Hassan, in her social network account. Twitter, sending its condolences to the families of the victims.

In statements to journalists, the Chief of Operations of the Tanzanian police, Liberatus Sabas, indicated that six people were also injured and are receiving medical attention at a hospital in the city.

The incident occurred near the intersection between Kenyatta and Kinondoni streets, in an area that has several diplomatic missions, after an individual approached a police post and shot two officers at point-blank range, according to local media.

The Chief of Operations of the Tanzanian police has nothing to do with terrorism, in response to rumors spread on social media.

However, Sabas assured that the incident has nothing to do with terrorism, in response to rumors spread on social networks. “People should remain calm as the police continue their investigation to identify the unknown assailant and his intent. In addition, I ask the public to collaborate with the police force, especially anyone who has information about him, to expedite the investigation”, he stressed.

The images show the attacker, wearing a plaid shirt, khaki pants and wearing a hat, punching the air and hitting his chest before being killed by security forces.

The attack occurred in one of the safest areas of Dar es Salam, a few meters from the place where took place the terrorist attack in 1998 against the Embassy of the United States, where 11 people were injured and 85 died.

That attack was simultaneous to another perpetrated against the US diplomatic legation in Nairobi, where more than 200 people died and more than 4,000 were injured. 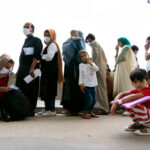 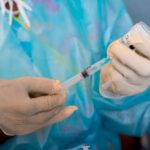