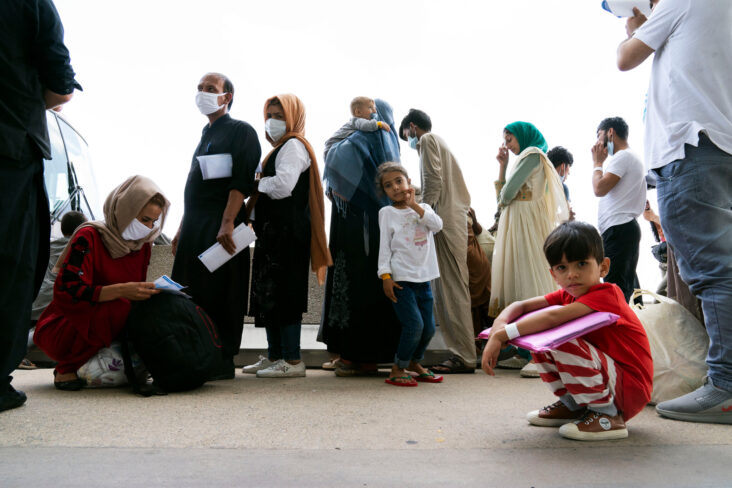 Airbnb and its foundation, Airbnb.org, announced Tuesday their intention to offer free temporary accommodation worldwide to 20,000 refugees who have fled Afghanistan since the Taliban took control of the country. The company has defined the current situation in the Asian state as a “major humanitarian crisis”.

By offering its service free of charge, Airbnb has announced that it will cover the expenses with contributions from the Refugee Fund of its own foundation, which started a fundraising campaign in June of this year with the hope of obtaining more than 20 million euros.

Brian Chesky, CEO of Airbnb, has posted in a tweet referred to by The New York Times that “the displacement and resettlement of Afghan refugees in the United States and elsewhere is one of the greatest humanitarian crises of our time. We feel the responsibility to take a step forward”.

Some have made it to the United States
The company has not yet disclosed how long it will host the refugees in its apartments or houses but has indicated that the hosts would offer short and long-term stays. So far, Airbnb has hosted 165 Afghans across the United States, specifically in California, New Jersey, Ohio, Texas, Virginia and the state of Washington.

The company noted that its support for refugees began last week when it began funding the International Rescue Committee and other organizations to provide temporary stays using the Airbnb platform. In Chesky’s words, the company wants this initiative to inspire “other business leaders to do the same”, since “there is no time to lose”. 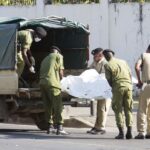