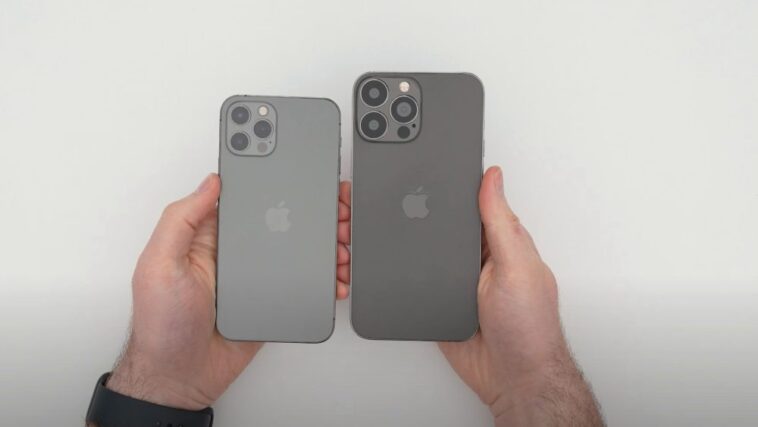 During a virtual event, Apple launched the iPhone 13, iPhone 13 Mini , iPhone 13 Pro and iPhone 13 Pro Max, its new phones that have interesting news, such as a new processor, camera improvements, large screen, among other options.

Tim Cook, CEO of Apple, was in charge of presenting these new cell phones that will have 5G connectivity, IP68 certification, Ceramic Shield technology to make it more resistant and, in addition, will be available in various colors, such as pink, blue, red, black and white.

Main specifications of the iPhone 13 and iPhone 13 Mini

The iPhone 13 and iPhone 13 Mini have a 6.1-inch and 5.4-inch screen, respectively. Both have 28% more brightness than their predecessors (1200 nits) and their notch that houses the Face ID and other components have slightly reduced their size.

The processor of the new Apple phones will be the A15 Bionic that has 15,000 million transistors, a 50% faster CPU, a 30% faster GPU, and that allows several improvements regarding the camera, battery, 5G, etc.

With regard to photographs, both teams have a double main camera (diagonal) that is composed of a 12-megapixel main sensor and an ultra wide-angle lens, also 12 megapixels.

The iPhone 13 and all its variants will bring a cinematic mode that allows us to blur the background of a shot, resulting in a video that seems to have been recorded with a professional camera.

As detailed by Apple, the iPhone 13 mini improve the autonomy of its predecessor by 1.5 hours and gives about seven hours, approximately. The standard iPhone 13, meanwhile, will have an additional 2.5 hours to provide around 9:26 hours of use.

Likewise, the back of both Apple phones is made of glass, but it has a matte finish. For its part, the rear camera module is grouped in a glass square that forms a single piece with the coating on the back. 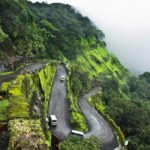