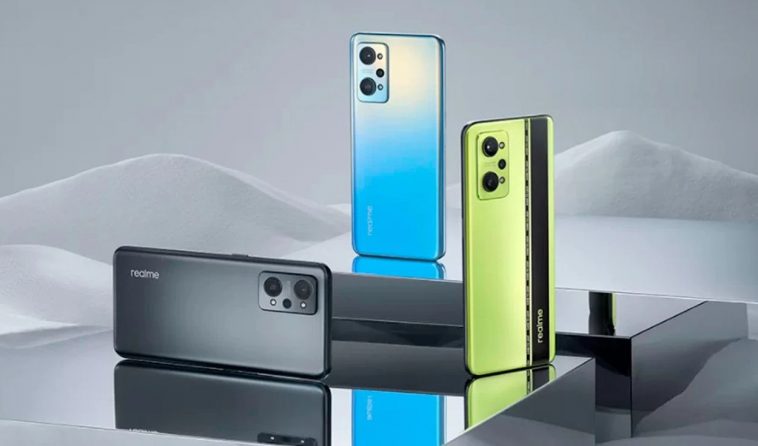 After the Realme C21Y has been launched, the major Chinese manufacturer has just stunned the world with the unveiling of its latest phone. It’s the Realme GT Neo2, a smartphone that already has technical specifications. Learn all that this amazing mobile Realme offers.

This terminal belongs to the Realme GT Family and receives the income from the new Realme GT Master Edition and the Reamle GT Explorer Edition, according to the specialised media on technology.

The Chinese company announced during the introduction that its new smartphone is being sold in light blue, black and green. The Black Mint is the most remarkable of all because it has a green housing with an overlapping black line and the characteristic tagline “Dare To Leap” printed on the strip.

As for Realme GT Neo2’s technological specs, we have a 6.62-inch AMOLED screen with 120 Hz frequency rates. The 16-megapixel selfie camera is on the upper left.

It has a three-photo module on the back, the principal one being the 64-megapixel lens. This sensor has an ultra-wide angle of 8 megapixels and a macro of 2 megapixels.

The new Realme phone is suitable for play since it includes an electric refrigeration system based on a diamond particle gel, a vapour refrigeration chamber and an aerospace graphics sheet.

Thanks to this cooling device, the smartphone’s temperature can fall by up to 18°C. The company also says that its output is 20% higher than the original Realme GT Neo.

Another area in which it distinguishes out is its battery. The Realme GT Neo2 has a capacity of 5,000 mAh and it is compatible with 65 W SuperDart rapid charging, allowing you to charge the smartphone according to the brand from 0 to 100% in 36 minutes. It will also sport the Android 11 OS with the customisation layer Realme UI 2.0.

The phone will initially be sold in China, though, thus it is unknown whether it will reach other countries. Its prices vary from EUR 329 to EUR 395. 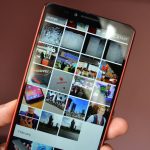 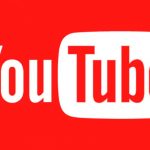