On Monday, Google revealed in a blog post that it would add support for viewing non-printing characters like spaces, tabs, and other forms of breaks to Google Docs. If you’re having trouble editing a document because you can’t differentiate what seems like a tab or a bunch of spaces apart from the actual formatting, this option, found under the View menu, may assist. It may also be more useful for fixing formatting issues.

To view these characters, Google Docs users have previously needed to instal an extension. A lot of people probably won’t find this feature useful, but it was in high demand anyway. Google’s Issue Tracker garnered more than 80 votes from users whose lives were altered because of the problem. In 2019, one user said,

“My team agrees that this is a serious issue with google docs,” while a user less than a week ago wondered, “How has this not been made available yet??”

However, this feature’s absence from the app initially astonished me and a few of my coworkers. While this may sound strange, given that we are all writers, I suppose we just assumed it was there and never bothered to check. 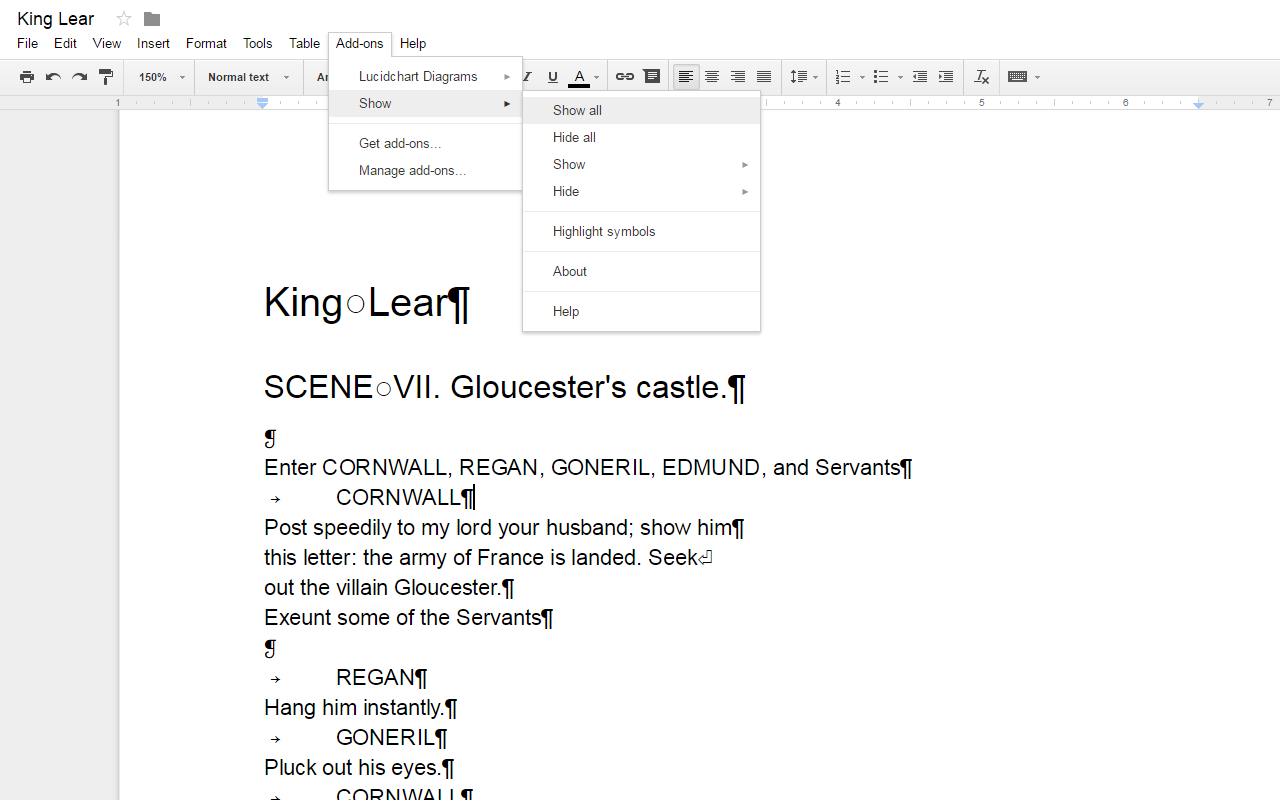 Given that I learned about non-printing characters in a computer lesson when I was in elementary school and that Microsoft Word has had the ability to display them for as long as I can remember, I was equally astonished to see that Google Docs lacked this feature.

A coworker recalled that his parents always had this setting enabled, so he assumed that this was the norm for all electronic documents in his household.

However, it’s better late than never, and I’m sure there are some Google Docs users who are extremely pleased with this development. The blog article claims that the feature will be rolled out to all business, academic, and personal accounts by February 7th.

The Football USA Championship Ban Not Well Received. Fans Have the ‘Right To Tailgate,’ Republicans Commented.
Next Article