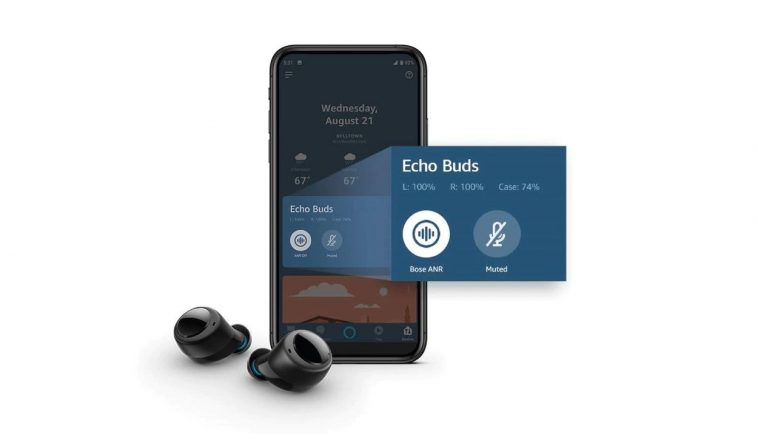 The Amazon product seeks to be one of the best options in its field. Photo: Ecuador Technology

Amazon announced that its new Echo Buds headphones will arrive with the integration of the popular voice assistant Alexa in the Spanish language, as they seek to be attractive to that market. This important integration will allow the user to make requests to artificial intelligence to turn on music, pair another device, or playlists of songs.

Carlos Pérez and Melodie Martínez, official spokespersons for Amazon, announced that, for the moment, the new configuration of the headphones in Spanish will only be available in the United States, but that it will progressively reach the rest of the countries.

In addition to technology active noise cancellation, also the atmosphere mode to hear the sound around, one is added fast charge wireless or USB type C. 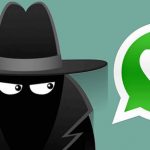 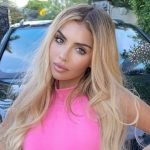