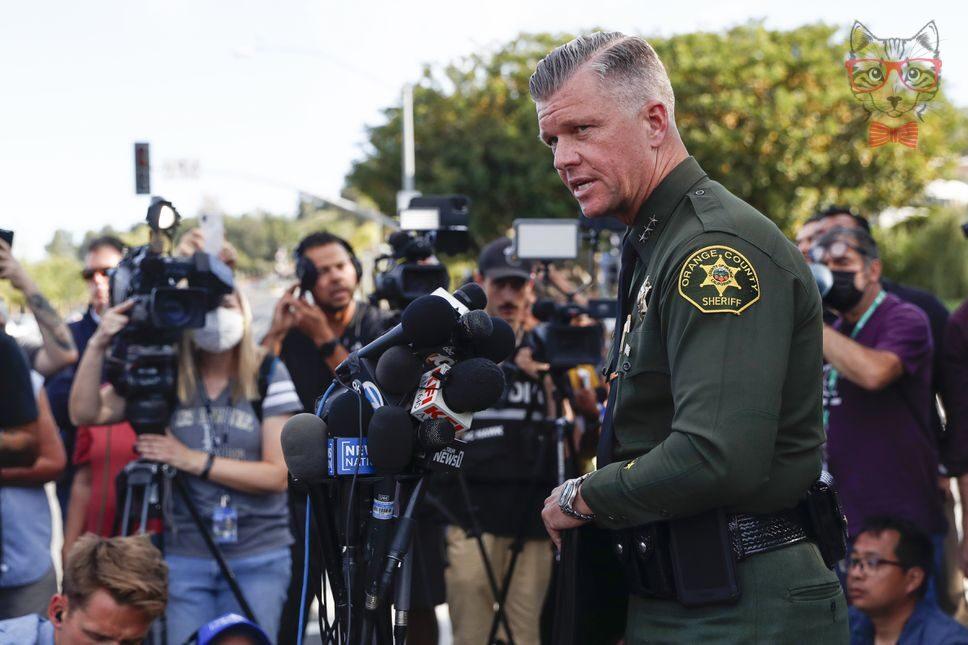 One person was killed and five seriously injured in a shooting at a church near Los Angeles, authorities said Sunday, a day after a gunman killed 10 people at a store in Buffalo, New York.

All the victims are of Taiwanese origin, Taiwan’s Foreign Ministry said Monday in Taipei. “Our representation office in Los Angeles immediately verified with local police and other authorities that one dead and five injured are all of Taiwanese origin,” the ministerial statement said.

It may interest you: Shooting in Buffalo (USA): what is known about the attacker and the details of the case

Parishioners were attending a banquet after the morning church service when the shooter began his attack at a church in Orange County, about 70 km from Los Angeles, according to authorities.

Attendants detained the attacker, “tied his legs with a cable, and took at least two weapons from him” before police officers arrived to arrest him, Orange County Deputy Sheriff Jeff Hallock told a news conference. “That group of parishioners showed exceptional heroism and courage,” Hallock noted. “They certainly prevented additional injuries and deaths,” he added.

Investigators are still looking for a motive for this attack, the deputy commissioner said, adding that the suspected attacker, who was not injured in the incident, would be an Asian adult in his 60s. “One person was confirmed dead at the scene,” Hallock said. “Four other victims were seriously injured and one more had minor injuries.” All adults.

Authorities said they received an emergency call from the Geneva Presbyterian Church at 1:26 pm and were still determining the details of what happened with approximately 30 to 40 witnesses.

It may interest you: War in Ukraine: Russian offensive in Donbas loses momentum; attack in Kyiv

For its part, the office of California Governor Gavin Newsom said earlier that it was working with local authorities to monitor the situation. “No one should be afraid to go to their place of worship. Our thoughts are with the victims,” ​​the office tweeted.

Democratic Congresswoman Katie Porter, who represents Orange County in Washington, called the shooting “terrible and disturbing news, especially less than a day after a mass shooting in Buffalo.”

What happened in Buffalo?

At least ten people died  this Saturday and three others were injured in a  shooting  at a supermarket in the US city of Buffalo (New York), which will be investigated as a hate crime and a case of “racially motivated violent extremism.”

The suspect in the attack, Payton S. Gendron, is an 18-year-old white man who traveled armed and protected with military equipment to a majority-black neighborhood in Buffalo, in the far north of New York state, according to official information. 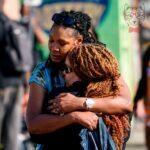 Shooting at a church in Laguna Woods, California, leaves one dead and four seriously injured
Next Article 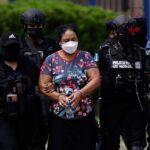