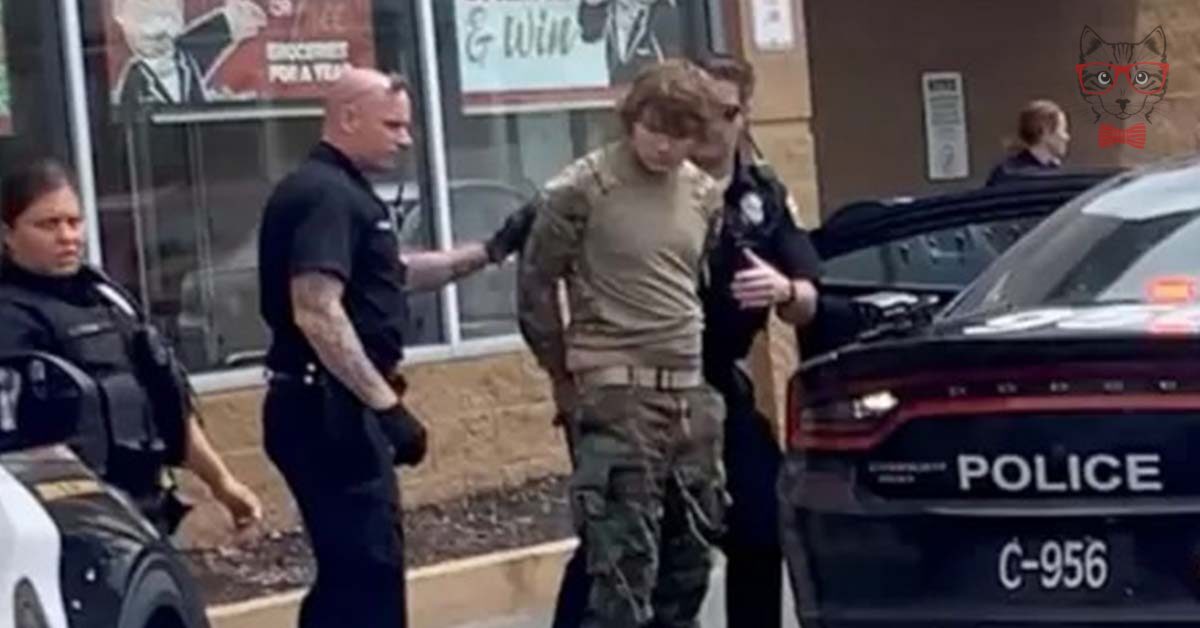 NEW YORK – Authorities confirmed that 10 people were killed and three others were injured this Saturday in a shooting at a supermarket in Buffalo, New York.

According to the District Attorney’s Office, this was identified as Payton S. Gendron, an 18-year-old white man and a resident of Conklin, New York. 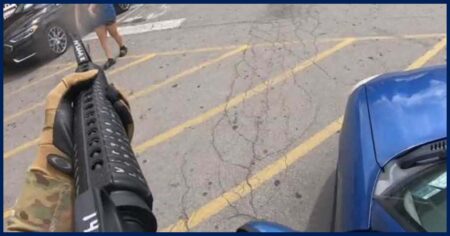 At least ten people died this Saturday and three others were injured in a shooting that occurred in a supermarket in the city of Buffalo, United States.

Authorities reported that an 18-year-old man, who does not live in the area, was arrested at the crime scene. The name of the alleged perpetrator of the attack has not been released.

The suspect entered the busy Tops Friendly Market supermarket on Saturday before opening fire while using a camera to Livestream the attack on the social gaming platform Twitch, police said.

The FBI is investigating the shooting as a racially motivated hate crime. The supermarket is in a predominantly black neighborhood north of Buffalo. The surrounding area is mainly residential.

Buffalo Police Department Commissioner Joseph Gramaglia confirmed at a news conference that the shooter was heavily armed and wearing bulletproof military gear and a tactical helmet.

“This is the worst nightmare that any community can face and we are hurting, we are furious right now,” Buffalo Mayor Byron Brown said.

He added that the suspect was not from the city and is believed to have driven for several hours to reach the predominantly black area of ​​Buffalo.

” We are investigating this incident as a hate crime and a case of racially motivated violent extremism,” Stephen Belongia, the special agent in charge of the FBI office in Buffalo, said at the news conference.

The official voices indicated that in the shooting there was a component of ritual and premeditation that would be evidence of racial animosity.

Describing the aftermath of the attack, another police officer told the Buffalo News, “It’s like walking into a horror movie, but it’s all real. It’s like Armageddon.” New York Governor Kathy Hochul described the incident as a “despicable act of violence” and said he would travel to Buffalo to help with the response. She referred to the crime as a “military-style operation” against civilians who were shopping for groceries.

US President Joe Biden has been briefed on the shooting. “The President and First Lady are praying for those who have been lost and for their loved ones,” a White House statement said.

THE SUSPECT IS 18 YEARS OLD

The suspect, who was questioned by the FBI, was charged with first-degree murder in Buffalo City Court in front of Judge Craig D. Hannah and could face up to life in prison without parole, the county attorney said. of Erie, John J. Flynn. The defendant was remanded in custody without bail and will have a hearing on May 19. The judge ordered a forensic examination.

“My office is working closely with the United States Attorney’s Office and our law enforcement partners on potential terrorism and hate crimes. This is an active investigation and additional charges may be filed,” the prosecutor said.

A senior law enforcement official said the suspect’s parents were cooperating with authorities.

HOW THE MASSACRE HAPPENED

The young man allegedly traveled for several hours to carry out the shooting, authorities revealed at a press conference.

According to Buffalo Police Commissioner Joseph Gramaglia, the incident occurred around 2:30 p.m. when the alleged armed attacker, who was wearing military-style clothing and a helmet with a camera to live stream his actions, fired a shot with a rifle against four people who were in the parking lot of the Tops Friendly supermarket, located at 1200 Jefferson Avenue. Three of them died.

The store’s security guard, a retired Buffalo Police officer, then shot the 18-year-old. However, the guard was shot and killed when the suspect went deeper into the store to shoot at customers and employees, the commissioner said. Six people, including the guard, died inside the store, and two more were injured.

Police officials confirmed that 11 of the 13 victims were black.

The senior police official added that the gunman was armed with a semi-automatic rifle, a hunting rifle, and a shotgun, all recently purchased legally.

Before the arrest, police responding to the scene approached the suspect, who was in front of the store, and convinced him to drop the firearm and surrender, authorities added.

The local FBI field office is investigating the case as a hate crime and a tragedy of “racially motivated violent extremism.” In addition, the Department of Justice also joined.

“Tonight, the country mourns the victims of a horrific and senseless shooting in Buffalo, New York. The FBI and ATF are working closely with the Buffalo Police Department and federal, state, and local law enforcement partners,” the Justice Department said. “The Department of Justice is investigating this matter as a hate crime and a racially motivated act of violent extremism. He is committed to conducting a thorough and expeditious investigation into this shooting and to seeking justice for these innocent victims,” he added.

The alleged gunman, a white man accused of driving more than three hours to the predominantly black neighborhood in Buffalo, may have posted a manifesto online, law enforcement sources said.

“What started as a beautiful day in the city of Buffalo turned into a terrible day,” said Mayor Byron Brown. “This is the worst nightmare any community can face.”

The supermarket is in a predominantly African-American neighborhood about 3 miles (5 kilometers) north of downtown Buffalo. The surrounding area is mostly residential, with a Family Dollar store and a fire station near the store.

“We are shocked and deeply saddened by this senseless act of violence and our thoughts and prayers are with the victims and their families. Our top priority continues to be the health and well-being of our associates and customers. We appreciate the quick response from local law enforcement and are providing all available resources to assist authorities in the ongoing investigation,” said a Tops Friendly supermarket spokeswoman.

People in the vicinity were asked to avoid the store while police investigated.

Gov. Kathy Hochul, at a news conference Saturday night in Buffalo, directed her anger at social media companies, saying they should do more to monitor and moderate hateful content.

“The social media platforms that profit from their existence should be responsible for monitoring and surveillance, knowing that they may be, in a sense, complicit in a crime like this. Maybe not legally, but morally: they have created the platform so that this hate is spewed out,” Hochul said.

In addition, the governor indicated that she is monitoring the situation. “We must confront the threat that white supremacy poses to our society. I have directed the New York State Police Hate Crimes Group to assist in investigating the heinous shooting in Buffalo.”

The Democrat noted that the New York State Police set up a family reunification site in Buffalo for those separated from their loved ones in the wake of the shooting. The site is located at the Makowski Early Childhood Center, 1095 Jefferson Ave in Buffalo.

ALLEGED MANIFEST OF THE SUSPECT

Gendron appears to have posted an alleged manifesto online Thursday night, according to our sister network NBC News, in which there were details of a planned crime that exactly matches the shooting on Saturday.

The virulently racist and anti-Semitic track makes it clear that the gunman targeted Buffalo because of the size of the city’s black population.

Authorities are still working to confirm that he is the author of the manifesto, which frequently nods to the white supremacist who killed 51 people in New Zealand in 2019.

This is a case under investigation. 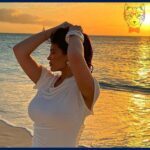 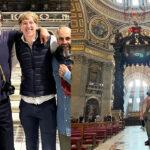