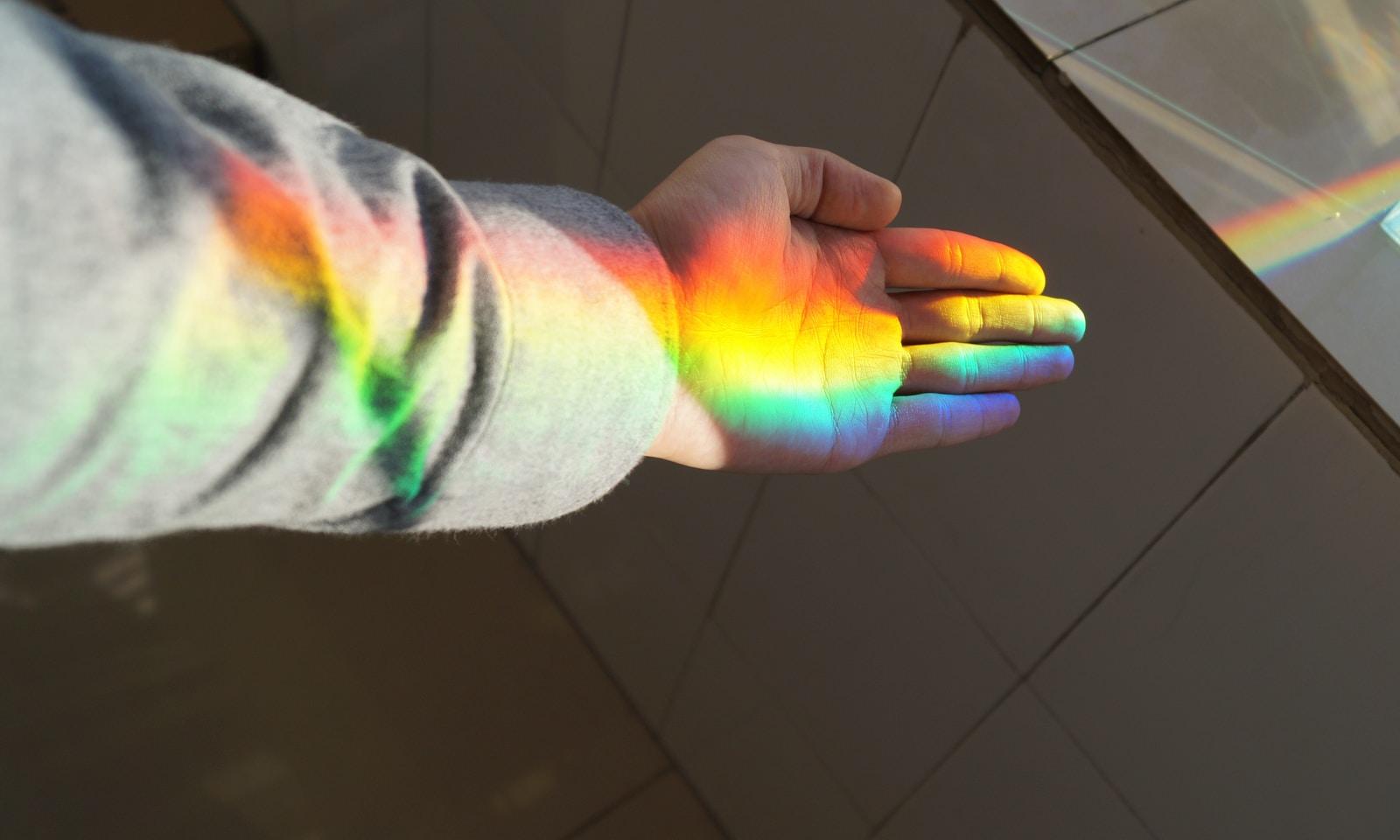 A racist ideology spread through the Internet could be one of the triggers of the shooting in a Buffalo supermarket in which ten people died. Most of the victims were black.

Notions of the “great replacement theory” abounded in a racist comment posted on social media by the 18-year-old white boy accused of targeting black people in Saturday’s massacre. The authorities are still trying to verify the authenticity of the publication.

Although there is no doubt about the racist intentions of the murderer.

What is the Grand Replacement Theory?

It is a conspiracy theory that there is a plot to reduce the white influence.

Its believers say that this goal is achieved through the immigration of non-whites into a white-dominated society, and demographics since white birth rates are lower than white birth rates. from other populations.

The most racist adherents to this conspiracy theory believe that the Jews are behind this substitution plan: White nationalists who participated in a demonstration that turned violent in Charlottesville, Virginia in 2017 chanted the slogans “they will not replace us!” and “the Jews will not replace us!”

A more widespread view in the United States is that Democrats encourage immigration from Latin America for electoral purposes, according to Mark Pitcavage, a researcher at the Anti-Defamation League’s Center on Extremism.

What is the origin of the Great Replacement Theory?

How long has racism existed? Generally speaking, the roots of this theory run deep. In the United States, one can speak of efforts to intimidate and discourage black people from voting or, in the view of their opponents, to “replace” the white vote. It’s a thesis that’s been around since the Reconstruction era when the 15th amendment to the constitution made it clear that voting can’t be restricted based on race.

In the modern age, most experts speak of two very influential books. “The Turner Diaries” is a 1978 novel written by William Luther Pierce under the pen name Andrew Macdonald about a violent revolution that leads to the extermination of non-whites in the United States. The FBI describes him as “a bible of the racist right”, according to Kurt Braddock, a professor at American University and a researcher at the Polarization and Extremism Research & Innovation Lab. Renaud Camus, a French writer, published a book in 2011 according to which Europe was being invaded by black or brown-skinned immigrants from Africa. Its title, “Le Grand Remplacement”, gave its name to a conspiracy theory.

Who believes in the Great Replacement Theory?

Some extreme elements consider white supremacist massacres as saints, such as that of a summer camp in Norway in 2011, that of two mosques in Christchurch (New Zealand) in 2019, that of a synagogue in Pittsburgh in 2018, and that of a church in Charleston, South Carolina in 2015, according to Pitcavage.

Those “accelerationist white supremacists,” says Pitcavage, believe that small changes in society will not achieve much and that the only alternative is to bring about a collapse of the system.

The Buffalo shooter allegedly wrote a tirade and used some methods that would indicate he closely studied the Christchurch shooter, most notably his efforts to Livestream his attack. Footage from a broadcast of his attack appears to indicate that he had the number 14 written on his gun, which Pitcavage says is an allusion to a 14-word white supremacist slogan.

That’s the number of words used by the Christchurch shooter that was widely shared on social media. If the Buffalo attacker’s message proves to be authentic, he would seek to get his philosophy and methods out to a broader audience.

Does this conspiracy theory gain followers?

While the most virulent expressions of racism are widely condemned, experts fear that some extreme notions are taking hold.

In a survey released last week, the Associated Press and the NORC Center for Public Affairs Research found that one in three Americans believe that attempts are being made to replace native-born Americans with immigrants for electoral purposes.

Many adherents to the more extreme versions of the “great replacement” theory regularly talk about it using coded applications. They are cautious. They know they are being watched.

Who echoes this theory?

More than anyone, Tucker Carlson, the most popular Fox News personality, spreads falsehoods that are embraced by white people who feel they are losing economic and social power.

“I know that the left and all the Twitter gatekeepers get literally hysterical if you use the word ‘replacement,’ if you imply that the Democratic Party is trying to replace the current electorate, the people who vote now, with new people, more compliant voters of the Third World,” Carlson said on his show last year. “But they get hysterical because that’s what’s going on, let’s just say it. It’s true”.

A study of the content of Carlson’s show over the past five years by The New York Times found 400 instances in which Carlson said that Democrats and others want to change the demographics of the country through immigration.

House Republican Conference Chairwoman Elise Stefanik’s campaign committee came under fire last year for propaganda that “radical Democrats” are planning “a permanent electoral insurrection” by passing an amnesty for illegal immigrants, which would create a permanent liberal majority in Washington.

Pitcavage said he is concerned about the message Carlson and other conspiracy theorists are sending. “Because, in effect, they are introducing the great replacement theory to a conservative audience with an easy pill to swallow.” 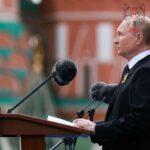