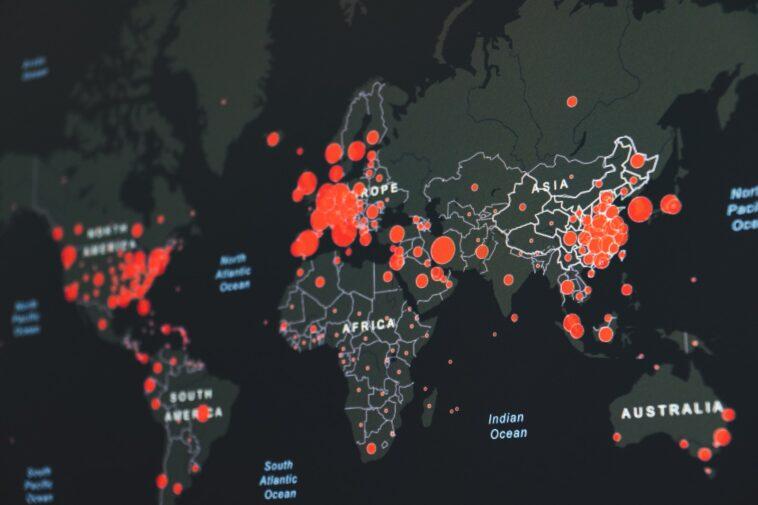 Speaking at a press conference in Geneva, WHO Director-General Tedros Adhanom Ghebreyesus stressed that while the Omicron type appears to be less severe than Delta, particularly in individuals who have been vaccinated, this does not mean it should be classified as mild.

The World Health Organization stated on Thursday that a record 9.5 million new COVID-19 cases were recorded around the world during the week of December 27-January 2, with its chief warning that the “tsunami of illnesses” produced by the new Omicron variety was overwhelming health systems around the world.

According to the COVID-19 Weekly Epidemiological Update, released Thursday by the World Health Organization, the global number of new cases jumped abruptly by 71% from December 27, 2021 to January 2, 2022, following a progressive increase since October.

The number of new deaths has fallen by 10%. This equates to well under 9.5 million new cases and more than 41,000 new deaths reported in the previous week. According to the update, approximately 289 million illnesses and over 5.4 million deaths had been documented globally as of January 2.

“The pandemic’s highest number of COVID-19 cases were recorded last week. And we know for certain that this is an undercount because reported numbers do not account for the backlog of testing during the holidays, the number of positive self-tests that are not recorded, and overburdened surveillance systems that miss cases all over the world “Tedros Adhanom Ghebreyesus, Director-General of the World Health Organization, stated.

In a news conference in Geneva, he noted that while the Omicron version looks to be less severe than Delta, particularly in individuals who have been vaccinated, this does not imply it should be classified asmild.

Omicron, like previous variations, both hospitalsizes and kills people. In fact, the tsunami of cases is so massive and rapid that it is overwhelming health-care systems all around the world He stated.

According to the WHO update, all areas reported an increase in the incidence of weekly cases, with the Americas Region reporting the highest increase (100%), followed by South-East Asia (78%), Europe (65%), the Eastern Mediterranean (40%), the Western Pacific (38%), and Africa (7%).

Only the African Region reported a weekly increase in the number of new deaths (22 per cent). All other regions recorded a drop in the number of deaths, including the Americas (18%), Western Pacific (10%), South-East Asia (9%), Eastern Mediterranean (7%), and European (6%) Regions.

Following a downward trend in the number of weekly cases since the end of July 2021, the South-East Asia Region recorded a 78% increase in case incidence, amounting to nearly 135,000 new cases, according to the update.

The number of new weekly deaths, on the other hand, reduced by 9%, with over 2400 new deaths reported. Half of the countries (5/10) reported weekly increases of more than 10% in the number of new cases.

Ghebreyesus highlighted that while first-generation vaccines do not prevent all infections and transmission, they are extremely successful in lowering hospitalisation and death from this virus.

“Along with vaccination, public health social measures such as wearing well-fitting masks, distancing, avoiding crowds, and upgrading and investing in ventilation are vital for minimising transmission,” he explained.

He bemoaned that, given the current rate of vaccine rollout, 109 nations will fall short of adequately vaccination 70% of their citizens by the beginning of July 2022.

“The crux of the gap is that certain nations are moving toward vaccinating individuals for the fourth time, while others haven’t even had enough regular supply to vaccinate their health personnel and those most at risk,” he explained. 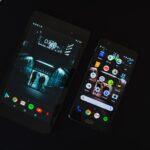 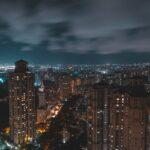