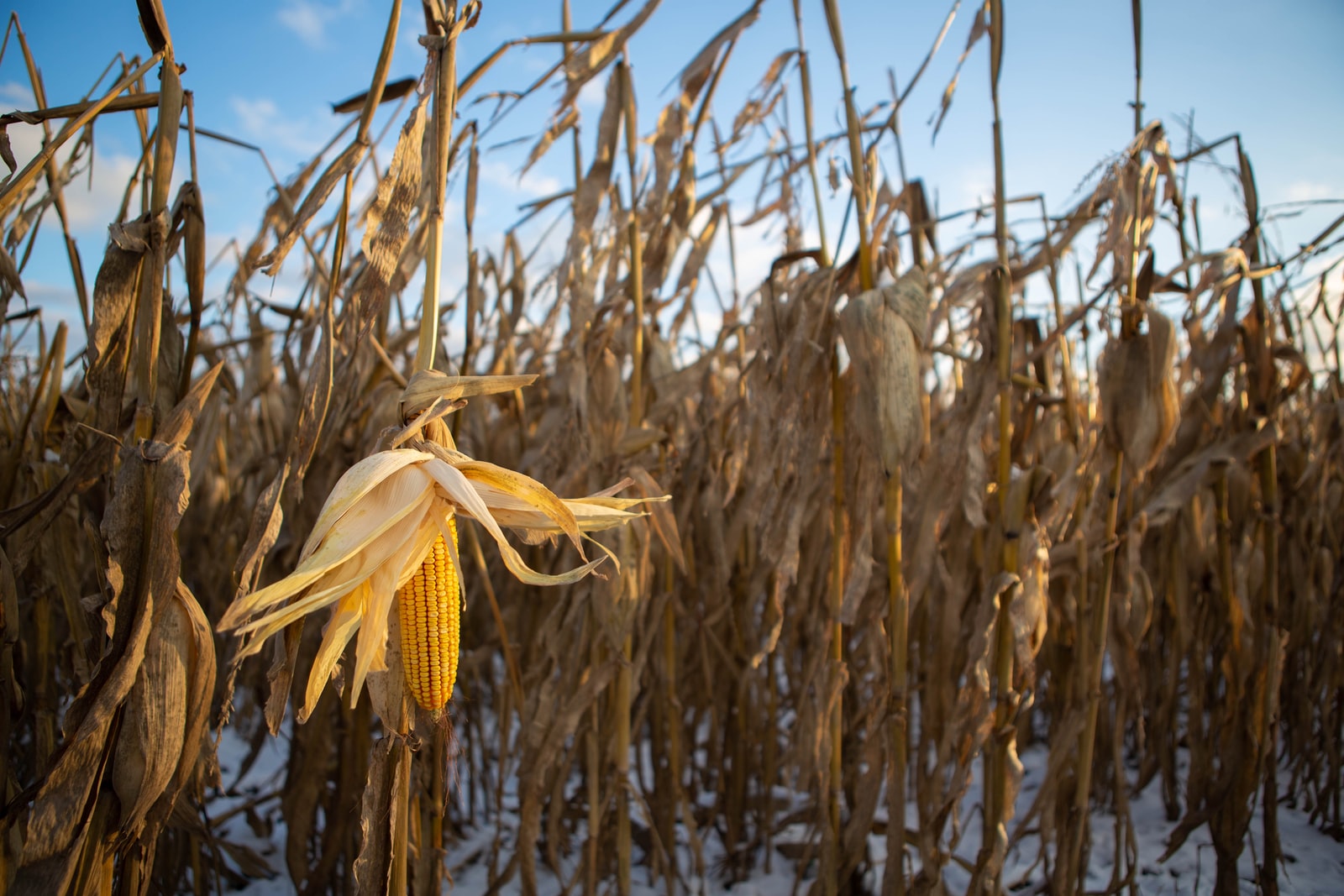 Russia and Ukraine signed separate agreements with Turkey and the United Nations on Friday, clearing the way for the export of millions of tons of desperately needed Ukrainian grain, grain and fertilizer. Russians, marking the end of a confrontation that had threatened food security around the world. The crisis triggered the prices of wheat and other cereals.

“Today, there is a lighthouse in the Black Sea,” Guterres declared. “A beacon of hope, a beacon of possibility, a beacon of relief in a world that needs it more than ever,” he added.

“You have overcome obstacles and set aside differences to pave the way for an initiative that will serve the common interests of all,” he added, addressing the Russian and Ukrainian representatives.

The deal will allow Ukraine to export at least 22 million tons of grain and other agricultural products that have been stuck in Black Sea ports due to the war.

“An agreement that allows grain to leave Black Sea ports will save the lives of people around the world who are struggling to feed their families,” said Red Cross Director General Robert Mardini, noting that in the In the last six months, the prices of staple foods have increased by 187% in Sudan, 86% in Syria, 60% in Yemen and 54% in Ethiopia.

Military delegations from Ukraine and Russia had reached a tentative agreement last week on a UN plan that would also allow Russia to export its grains and fertilizers. Mykhailo Podolyak, adviser to the President of Ukraine, stressed on Friday that Ukraine and Russia would sign the agreements separately, as he said that Ukraine “does not sign any document with Russia.”

Guterres said the plan, known as the “Black Sea Initiative,” would open a path for significant volumes of commercial food exports from three key Ukrainian ports on the Black Sea: Odessa, Chernomorsk and Yuzhny.

“It will help stabilize world food prices, which were already at record levels even before the war, a real nightmare for developing countries,” Guterres added.

Ukraine is one of the world’s largest exporters of wheat, corn and sunflower oil, but the Russian invasion of the country and the naval blockade of its ports have blocked its shipments. Some grain is transported across Europe by rail, road and river, but prices for vital commodities like wheat and barley have soared during the nearly five months of war.

The agreement makes provisions for the safe passage of ships. A control center will be established in Istanbul, manned by UN, Turkish, Russian and Ukrainian officials, in order to execute and coordinate the process. The ships would undergo inspections to ensure they are not carrying weapons. 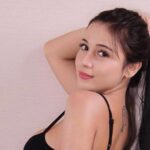 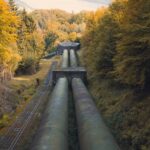