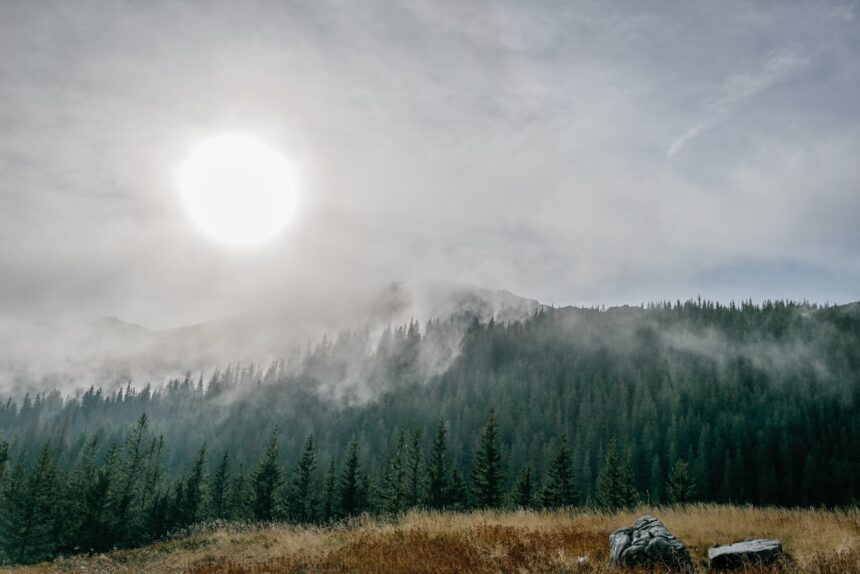 The Institute of Meteorology and Water Management warns against strong winds in several districts of southern Poland — from Racibórz to Bieszczady. It can gust up to 90 km/h. The warnings also apply to high water levels above the warning levels.

The warning is in effect until Monday morning, the IMGW informed.

The first level alert means strong winds with an average speed of 55-70 km / h. or gusts of wind reaching 70-90 km per hour.

The Institute of Meteorology and Water Management also issued a warning against high water levels above the warning levels in the rivers of the following provinces: Dolnośląskie, Opolskie and Lubelskie. The alert was issued in connection with the runoff of rainwater and snowmelt.

A second degree hydrological warning against high water levels exceeding the warning levels was issued for the area of: Bug from the mouth of the Uherka to Krzyczew (Lublin Voivodeship) and Widawa from Namysłów to the mouth of the Oder (Lower Silesia, Opole Voivodeship).

According to the Institute of Meteorology and Water Management, due to the runoff of rainwater and snowmelt, “a further increase in the water level in the zone of high water levels is forecast, exceeding the warning level on the Bug River in the Krzyczew profile”.

It was added that in Widawa below Namysłów “water levels will increase in the high water zone: in Sprzedażowa above the warning level, in Krzyżanowice with the possibility of exceeding the warning level”.

The probability of these phenomena is estimated by forecasters at 80-90 percent. Alert for the province Dolnośląski and Opolskie is valid until 11 on Sunday, and for the province. Lublin until 13 on Sunday.

The Institute of Meteorology and Water Management also forecasts the risk of high water exceeding the warning levels in the area: the Pilica catchment area to the Sulejów Reservoir (Świętokrzyskie Voivodship).

A second degree warning is issued when the observed or forecast water levels are in the zone above the warning levels, with the possibility of short-term exceeding of the alert levels.