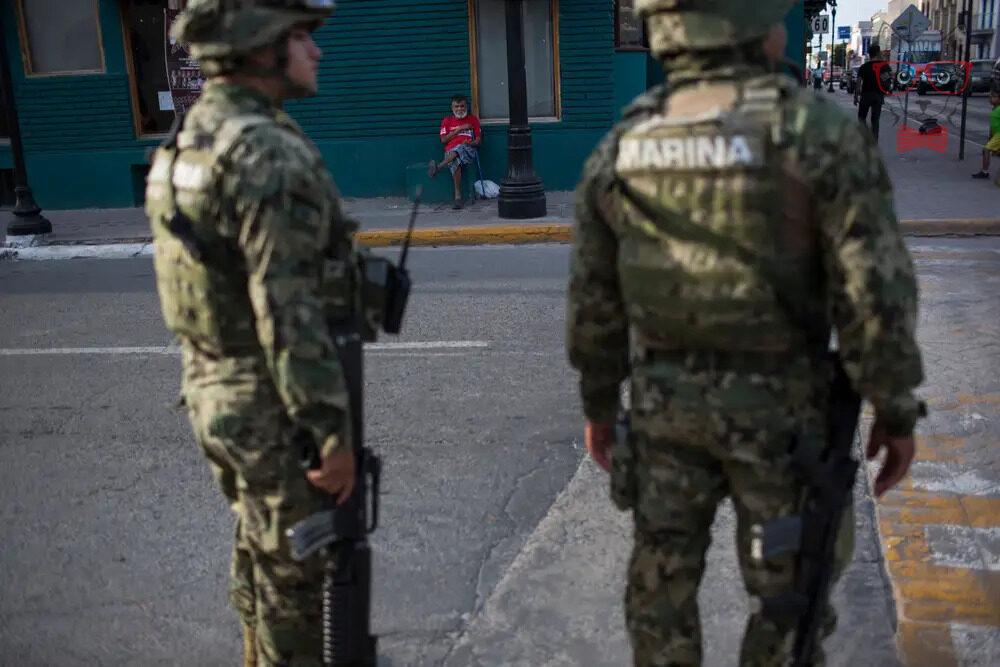 The Prosecutor’s Office issued a statement in which it stated that the subject had been turned over to be processed for his likely culpability in the offenses of criminal association and against health. The statement was made public.

The report mentioned a man by the name of Mario “C,” who was later revealed to be Mario Cárdenas Guillén, also known by the aliases “Metro 1” and “El Gordo.” According to the report, “as a member of a criminal group, he was probably responsible for the large-scale importation of cocaine to Houston, Texas.”

The capo, who led the Gulf Cartel after the capture of his brother Osiel Cárdenas Guillen in 2003, was given a sentence of 20 years in prison in April 2021 by a judge based in the city of Toluca, which is located in the state of Mexico. The capo was found guilty of the crime of organized crime, in the hypothesis of committing crimes against health, with functions of administration, supervision, or direction. He was given the sentence by a judge in the city

At the time, he was incarcerated at the Federal Center for Social Readaptation, Number 1, El Altiplano. This facility is located in the municipality of Almoloya de Juárez, which is located in the state of Mexico.

According to the FGR, the person was handed over to the approved US agents for his transfer to that country on Tuesday afternoon at the International Airport in Mexico City. This took place in preparation for the individual’s departure from that country.

Although an extradition agreement had been made between the two nations as early as 1978, it wasn’t until 1995 that the first extradition was carried out. 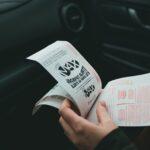 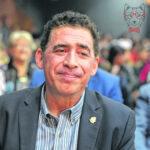