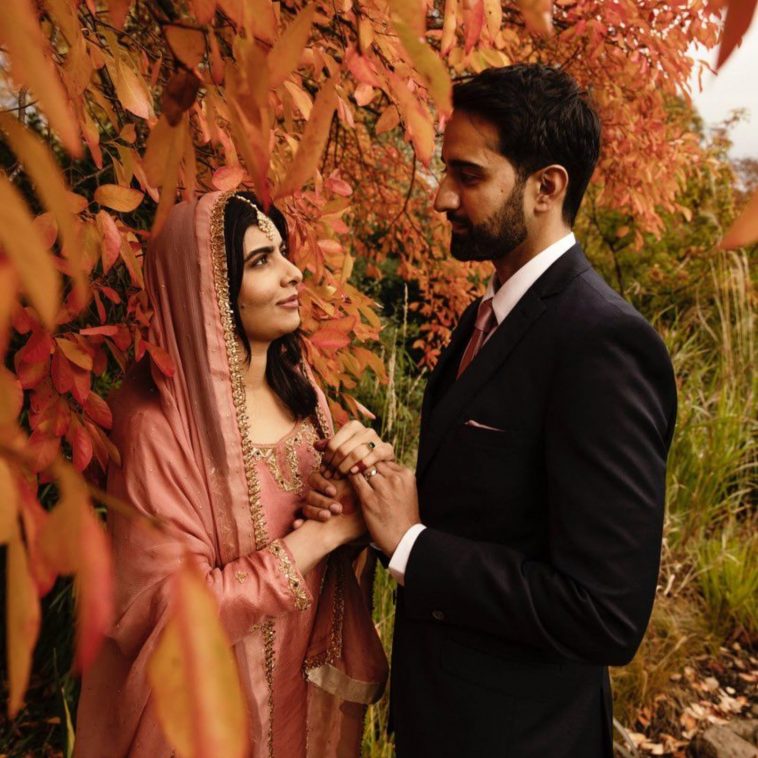 Malala Yousafzai, a Nobel Laureate recipient and a leading voice for girls’ education, announced her wedding on Tuesday through social media. “Today is a very precious day in my life,” Yousafzai posted on Twitter. ” Me and Aasar have become lifelong companions. We got married in Birmingham in the presence of our families. Bless us. We are excited to work out the road ahead together.”  A few images of her Nikah with Asar Malik and her family were also uploaded on Twitter by her.

It is worth remembering that Pakistani human rights activist Malala Yousafzai was shot by Taliban militants in Swat Valley in 2012, while she was coming home from school for fighting for girls’ education without fear of being killed. To ensure that Yousafzai had the best possible care, she was sent to Birmingham, England. She returned to school after recovering and will graduate from Oxford University in June 2020. This was also a period in which she continued to fight for the education and progress of girls. When people learn about Yousafzai’s marriage, they rush to give her congratulations and well wishes on social media. 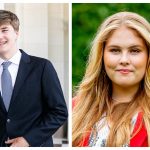 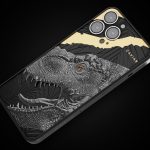