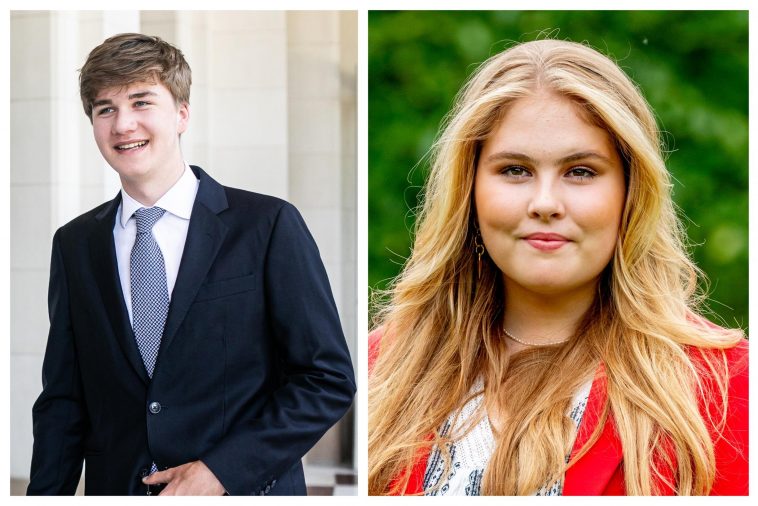 Despite the fact that Prince Gabriel and Princess Amalia are in a relationship, they are not permitted to marry

According to the Belgian newspaper ‘de Boekskes,’ the Belgian Prince Gabriel might be in love with the Crown Princess Amalia. Even better, it would be a mutual relationship. However, if they ever wanted to be married, there would be a legal problem in the future.

“This dates back to 1830,” says Jo De Poorter, a royal expert. Legislation passed shortly after Belgium’s independence declares that the Dutch royal family will never be able to regain the power of the nation in the future. 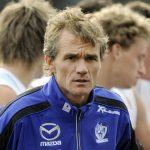 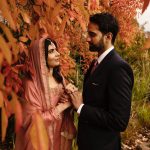