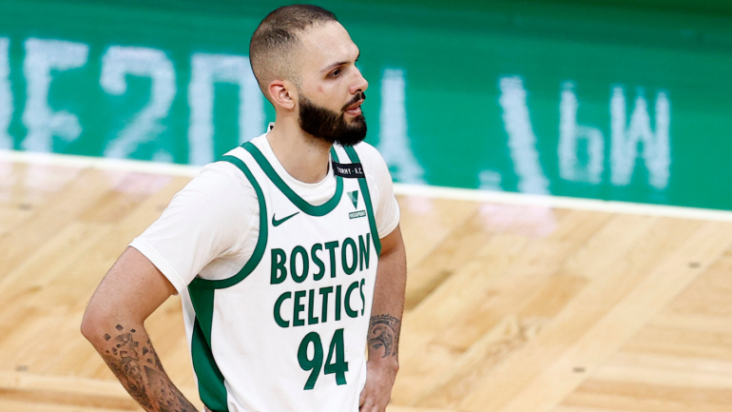 The Knicks move into free agency. The New York team secures the services of Evan Fournier and renews three of its players: Derrick Rose , Nerlens Noel and Alec Burks . Mind you, it looks like they’re going to lose Reggie Bullock .

Fournier lands from free agency. The French forward has reached an agreement amounting to 78 million dollars for 4 years, being the last team option, according to Adrian Wojnarowski (ESPN), who has been the journalist who has advanced the four movements of New York in pills one by one.

Fournier was traded from the Orlando Magic to the Boston Celtics midway through last season, but his presence on the Boston team has been short.

Derrick Rose, meanwhile, will remain in the New York ranks after agreeing to 43 million for 3 years.

In addition, Noel will sign 32 million dollars for 3 seasons and Burks, 30 million also for 3 years. 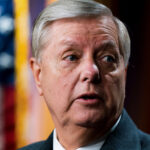 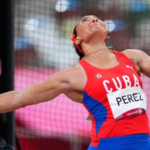