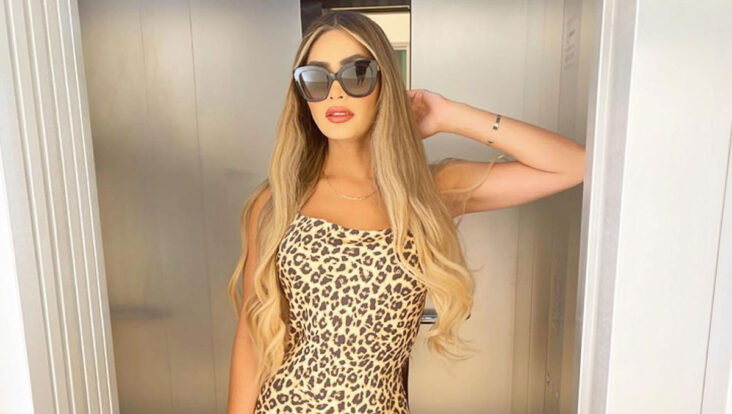 UADALAJARA, Jalisco.- Jaylin Castellanos , from “ Acapulco Shore ”, set social networks on fire this Thursday by uploading a suggestive photograph posing on his back.

Through her Instagram profile, the “ Mexican Barbie ”, as she calls herself in networks, expressed that despite being a transsexual woman , she is a woman that many men would like to have.

I am a woman that many wish to have and few can obtain ”, wrote the Guadalajara next to his photograph that obtained more than 17 thousand likes in less than two hours.

In the image, Jaylin Castellanos appears posing on her back with a completely transparent black body, her outfit was combined with fishnet tights. 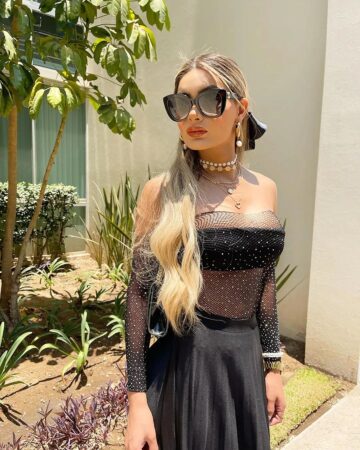 To achieve this photo, the trans model combed her hair with a half ponytail, which she accompanied with a black bow, various accessories and makeup that highlighted her face.

RECEIVE COMPLIMENTS FROM YOUR FANS

After uploading her photo, Jaylin received hundreds of compliments from her fans and friends.

Jaylin Castellanos became known for being the first transsexual woman to enter the house of “Acapulco Shore”, where she began an affair with Aarón Albores Álvarez, better known as “El Capitán.” 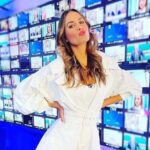 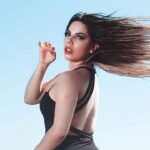