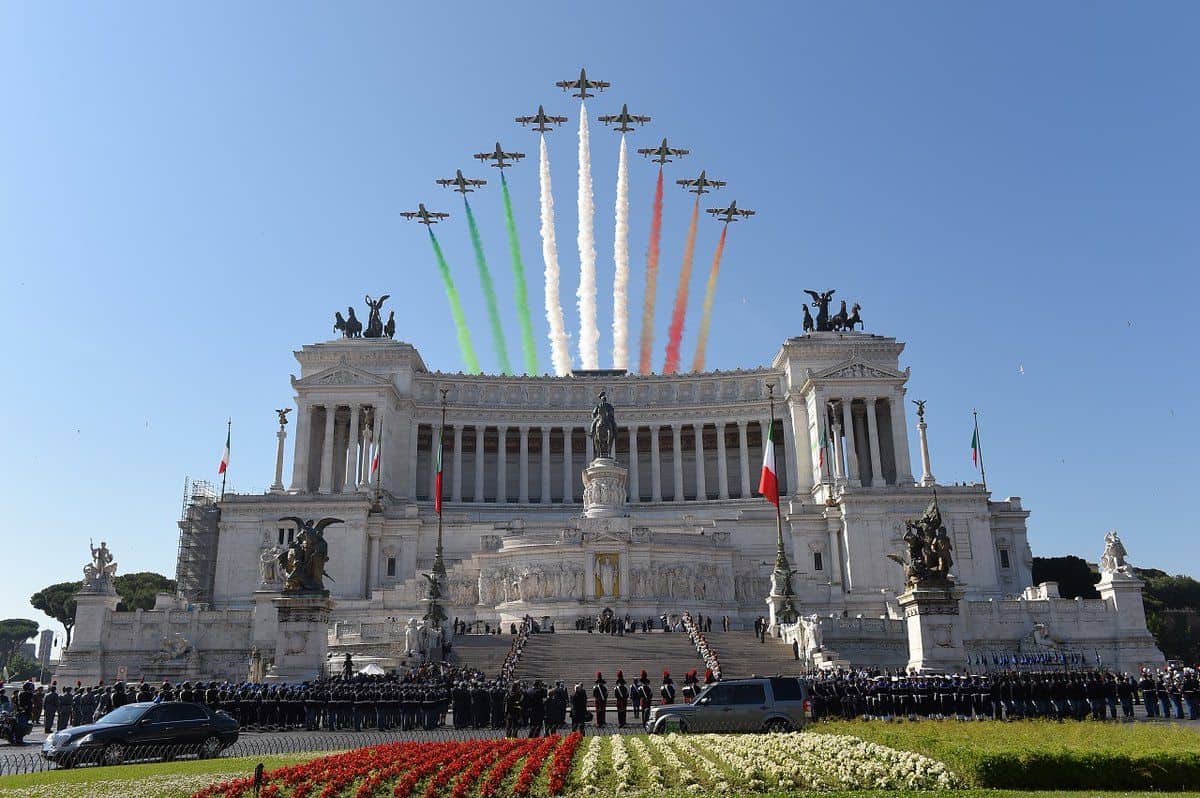 Usual and spectacular finale for the parade on June 2: the tricolor Frecce flew over the Imperial Forums to the applause of the authorities and ordinary citizens who crowd the stands.

This is the last act, preceded by the fanfare of the bersaglieri and the launch of three paratroopers of the Folgore Brigade with an Italian flag, of the event that returns after two years of stop due to the Covid emergency. The parade was opened by a representative of mayors followed, for the first time, by civilian health personnel, with the passage of a 118 helicopter, to symbolize those who have been on the front line against the pandemic.

“Today, for the first time, the women and men of the National Health Service participate in the celebration of the Republic Day. It is a great emotion and a beautiful recognition of the sacrifice and extraordinary commitment of our health professionals during the pandemic”: writes the Minister of Health, Roberto Speranza on his Facebook profile. Thanks to them, the country has stood up to an unprecedented challenge and it is to them that we owe the restart of Italy. We must never forget it “.

It was “a collective hug, an applause that conveyed gratitude and respect”, the one received today by the health personnel who marched to the Imperial Forums for the Republic Day. He told ANSA Filippo Anelli, president of the National Federation of the Orders of Surgeons and Dentists / Fnomceo), who today marched at the head of the doctors, immediately after the staff of the Ministry of Health. “It was a beautiful and strong emotion”, “we are: we felt part of a Republic of which today we defend the health of the citizens” and there is an awareness of how health today is “strategic for everyone”.

“The Republic is committed to building conditions of peace and its Armed Forces, based on the mandates entrusted by the Government and Parliament, contribute to this task”. This was written by the President of the Republic, Sergio Mattarella, in a message sent to the Chief of Defense Staff, Admiral Giuseppe Cavo Dragone on the occasion of the Republic Day. 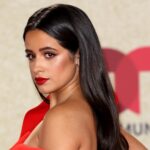 Camila Cabello hits out at fans after Stade de France performance: It was very rude
Next Article 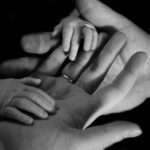