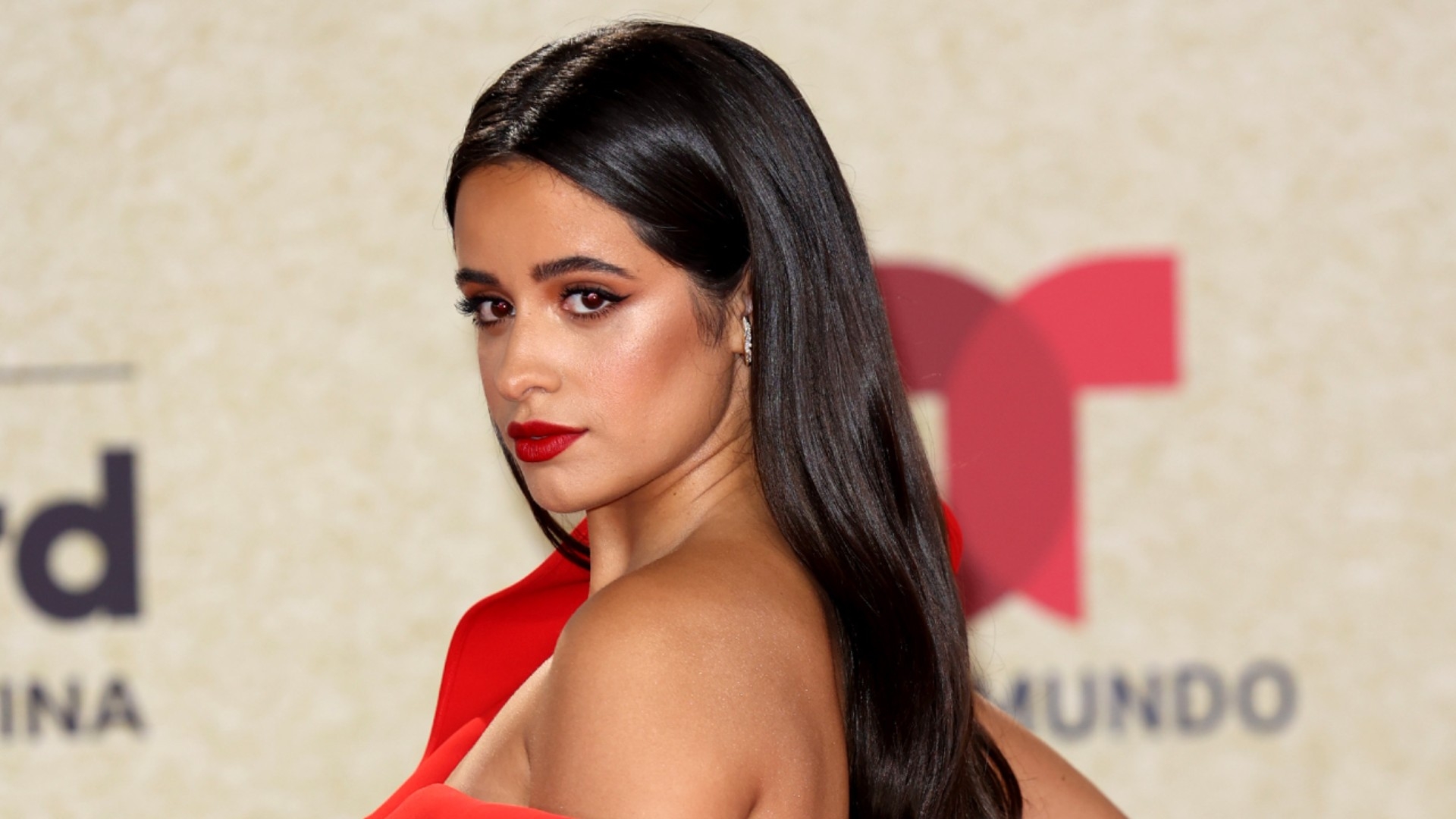 In a tweet published on Saturday evening after her performance, Camila Cabello criticized Stade de France supporters for being too loud during her concert. They were singing their anthem as she sang. “I can’t believe people could sing their anthems so loudly during our show. My team and I have worked so hard and for so long to bring good vibes and put on a good show. It was very rude, but whatever. I’m happy if you enjoyed”, she wrote on the social network, before deleting her message a few hours later.

This Champions League final in Paris will undoubtedly go down in history, but not for the right reasons. Indeed, the whole world pointed the finger at the problems of the organization of the Stade de France for the reception of the supporters last Saturday, which led to a real chaos a few hours before the match between Liverpool and Real Madrid. 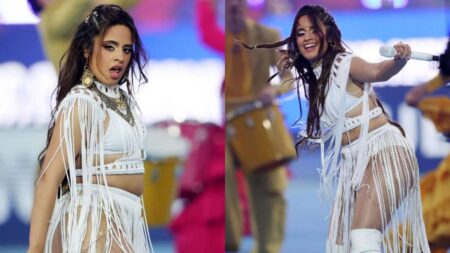 Two days after the chaotic scenes around the Stade de France, jostling, attempted intrusion by individuals without tickets or fans in shock at the intervention of the police or victims of theft, several meetings were to take place. hold in France to shed light on these incidents. “With the Minister of the Interior, we deplore the incidents which marred the evening of the Champions League on Saturday evening at the Stade de France and regret that certain supporters with tickets were unable to attend the match”, affirmed, in particular, the new French Sports Minister, Amélie Oudéa-Castera. 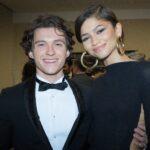 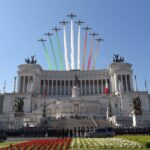