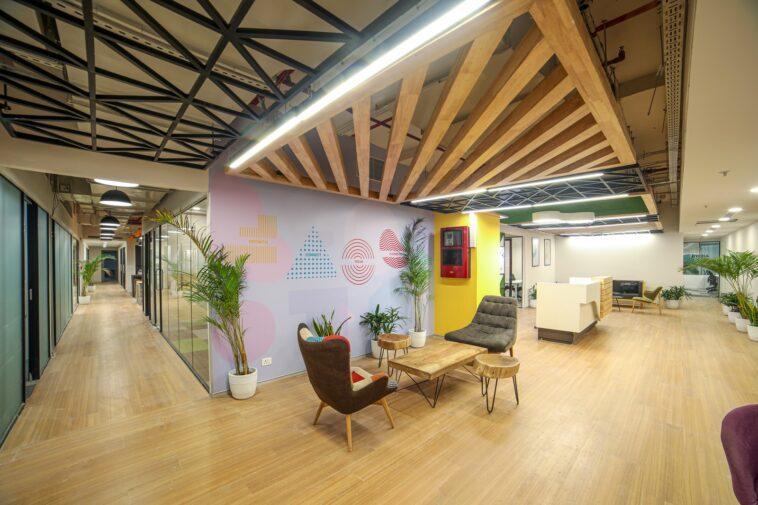 To deal with the rise in cases, all private offices in Delhi would transfer staff into Work-From-Home mode under new Covid guidelines. Only offices that provide critical services will be exempt.
Previously, offices were supposed to function with half of their staff in the office and the remainder at home. The city’s government offices have a 50% attendance rate. 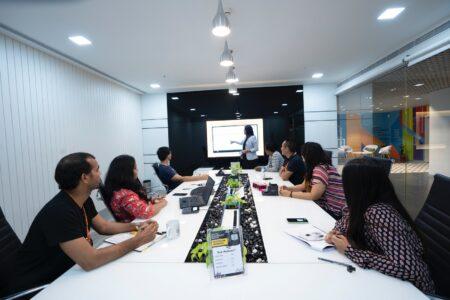 The Delhi Disaster Management Authority made the decision (DDMA). Delhi closed restaurants and bars yesterday, allowing only takeout and home delivery. Over 19,000 new cases were registered in Delhi yesterday, somewhat less than the 22,751 reported on Sunday. Yesterday, the optimism rating was 25%, the highest since May 5. In addition, 17 people were killed in the city.

According to Delhi Health Minister Satyendar Jain, cases in the city would peak “in one or two days, probably this week,” and infections in the Third Wave will begin to decline after that.

“The peak has either arrived or will arrive within the next day or two. It (the climax) will undoubtedly occur this week. Following that, cases should begin to decline. But it’s probable that we’ll impose another curfew only to encourage people not to relax their watch.” 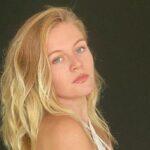 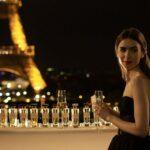