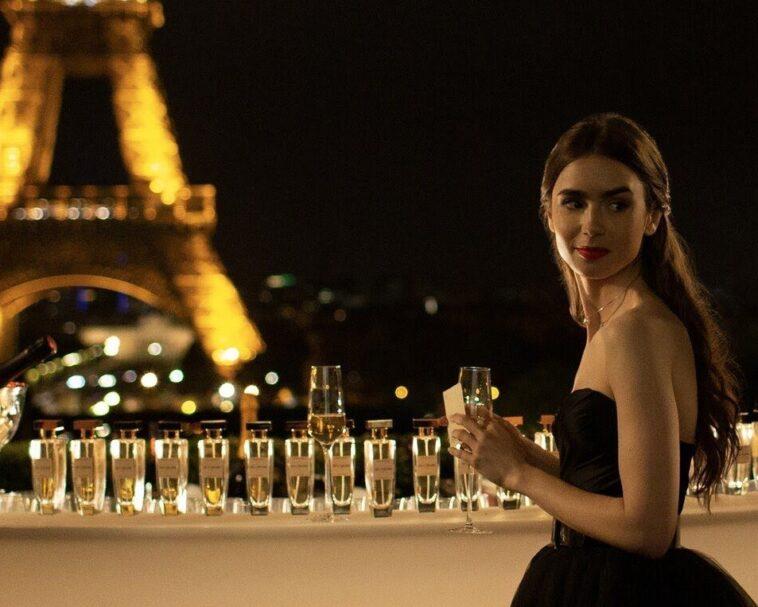 "Emily in Paris": Netflix renews for a third and fourth season

“Emily in Paris” is an Emmy-nominated romantic comedy that has enjoyed great international acceptance, which is why the series created by Darren Star will be renewed for a third and fourth season on the platform. from Netflix.

Lily Collins will continue to enjoy her adventure playing Emily Cooper in the hit series “Emily in Paris”, as Variety reported, the romantic comedy created by Darren Star (“Sex and the City”) will once again show Emily in her new adventures in Paris.

The second season, released on December 22, reached the TOP 10 of the streaming platform, having accumulated more than 108 million views in 94 countries. Due to its momentum, the first season was once again among the most-watched in 53 countries.

The new season of “Emily in Paris” will begin filming again in the French capital between March and July 2022.

WHAT WOULD THE NEW SEASON BE ABOUT?

In her efforts to bring an American perspective to French luxury marketing company Savoir, American Emily will continue to experience the culture shock that comes from being in a European country like sophisticated Paris; but, also another: London, among the new scenarios that will be explored in the new seasons.

The series continues in the footsteps and stumbles of the marketing executive who, unexpectedly, has to move from Chicago to Paris when the firm she works for buys Savoir. In order to improve your social media strategy, you land at Charles de Gaulle airport and your new life begins.

In the second season, Emily is already familiar with Paris and, after a love mishap, Emily concentrates on her work, which gradually becomes more complicated.

“Emily in Paris” debuted in October 2020 and that first season was also a resounding success since in 28 days it was seen in 58 million homes. With a total of 10 episodes per season, fans devoured the series starring Lily Collins, Philippine Leroy-Beaulieu, Ashley Park, Lucas Bravo, Samuel Arnold, Bruno Gouery, Camille Razat, and William Abadie. 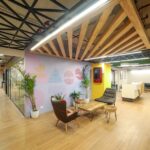 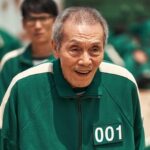