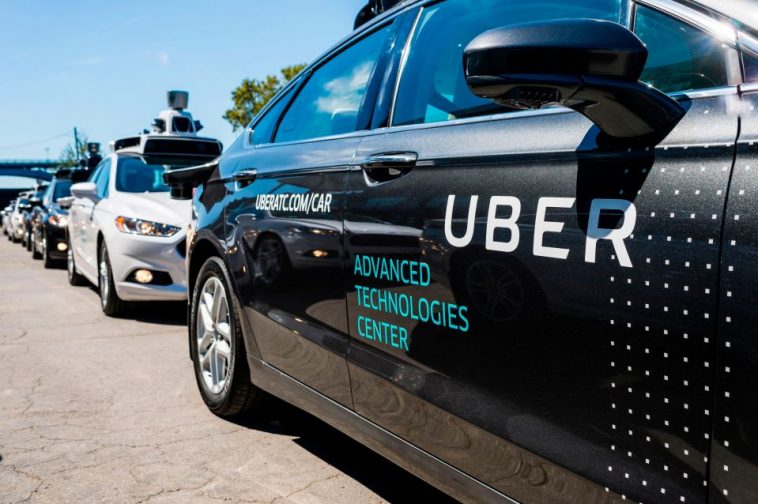 Because of the program’s nationwide expansion, Tesla electric cars will be able to be leased by taxi drivers from the Uber service in some cities in the United States as of November 1.

Uber announced on Wednesday that it will provide 50,000 Tesla electric vehicles to its drivers in the country, with the assistance of car rental company Hertz.

Specifically, the news comes after Hertz signed a contract with Tesla to purchase 100,000 vehicles earlier this week.

When and how are Tesla vehicles available for lease?

Uber taxi drivers will be able to rent Tesla cars through the Hertz programme beginning November 1 in cities such as Los Angeles, San Francisco, San Diego, and Washington, DC; the project is expected to expand nationally in the coming weeks.

When leasing a Tesla vehicle, drivers will have to pay $ 334 per week for the lease, but this will be reduced to $ 299 as the programme expands. 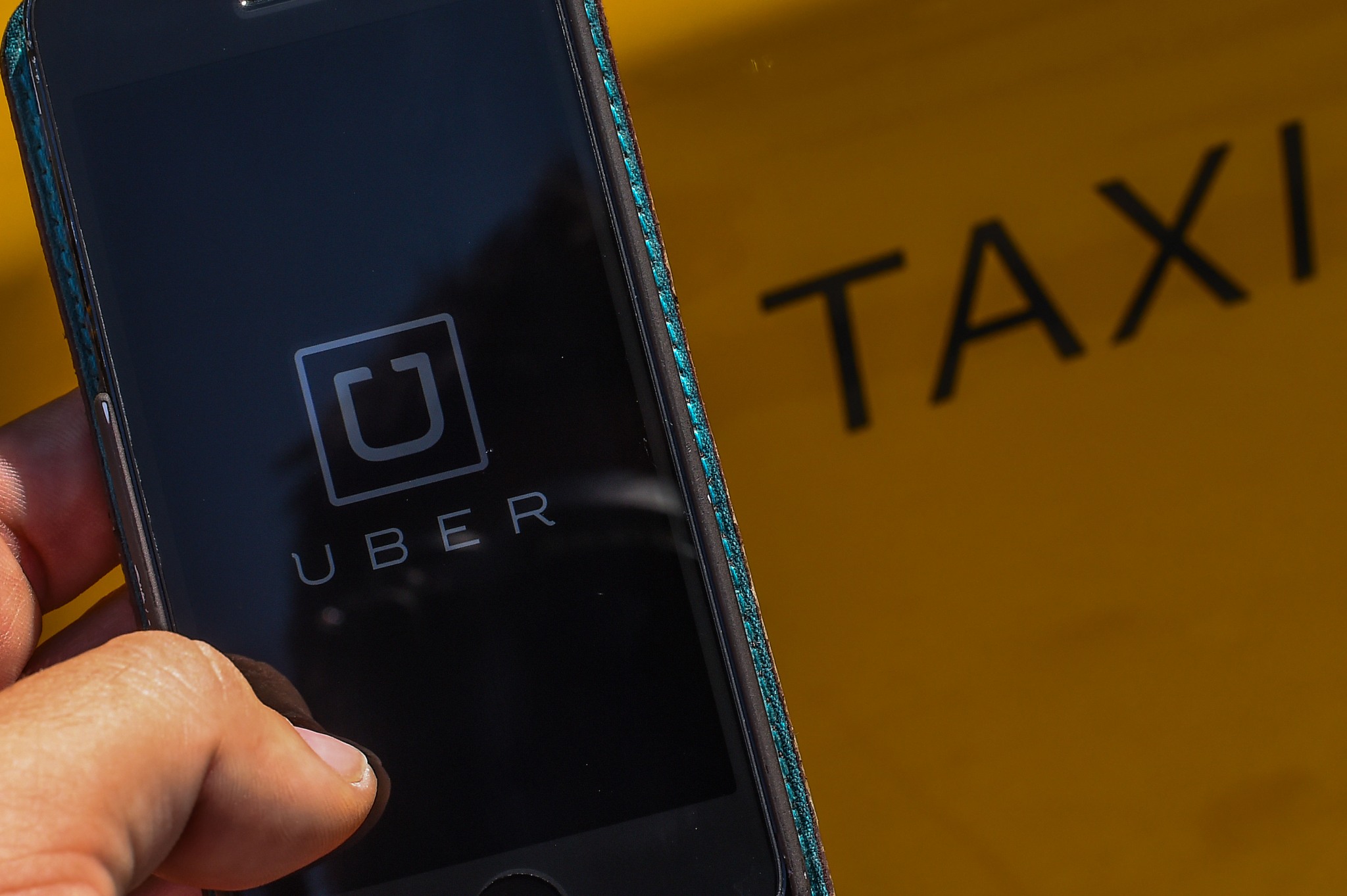 Taxi drivers could profit up to $4,000 more per year. (Image courtesy of David Ramos / Getty Images) )

In the first stage, Hertz will only rent Tesla electric cars to drivers who have a “ranking” of at least 4.7 points in the Uber system and have completed at least 150 trips.

According to Uber, the arrival of Tesla will allow taxi drivers to profit up to $4,000 more per year. 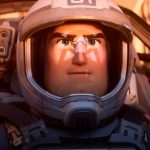 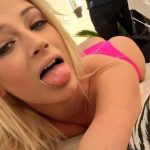