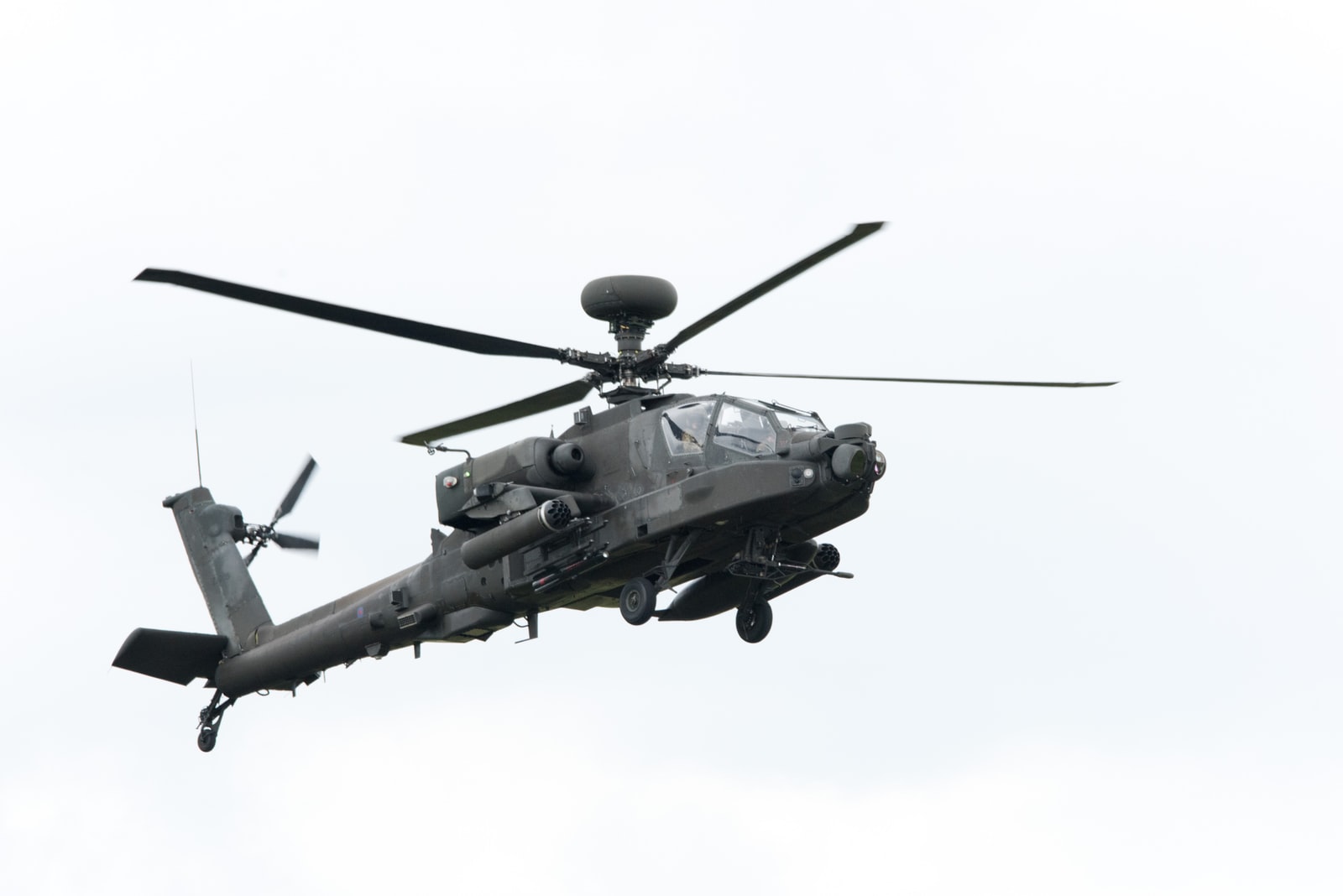 On Wednesday, June 15, residents in a number of Lyon neighbourhoods reported seeing a helicopter flying at a very low level. The gadget with the red and yellow markings is known as a ” Dragon,” which is the name given to the helicopter that is used for civil security and is made available to firemen, SAMU, the police, or the gendarmerie.
Fly over within a distance of 100 metres.

However, this time the technology was used for an entirely opposite purpose.
This is a territorial mapping exercise that is not just restricted to Lyon, as stated by the prefecture of the Rhône, and it will take place over the course of many days.
Therefore, in order for these gadgets to carry out their function properly, they need to fly at an altitude of fewer than 100 metres and at a slow pace.

According to the IGN (the National Institute of Geographic and Forest Information), the organisation has mapped out the whole national territory, including Lyon, by flying aircraft over it on a predetermined timetable.

However, they are not something that can be delivered by helicopters.

According to what the institution said, ” This operation is not a command issued to IGN “.

Beginning on June 20th, a similar operation will be carried out in the Loire.

“In preparation for important events to come, in particular, the 2023 Rugby World Cup or the 2024 Olympic Games “, according to the prefect of the Loire, “devices will fly over places like Sait-Etienne for a total of four days.” 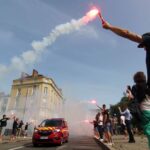 Rennes: Firefighters pack their boxes and say goodbye to Saint-Georges and the city center
Next Article 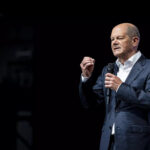