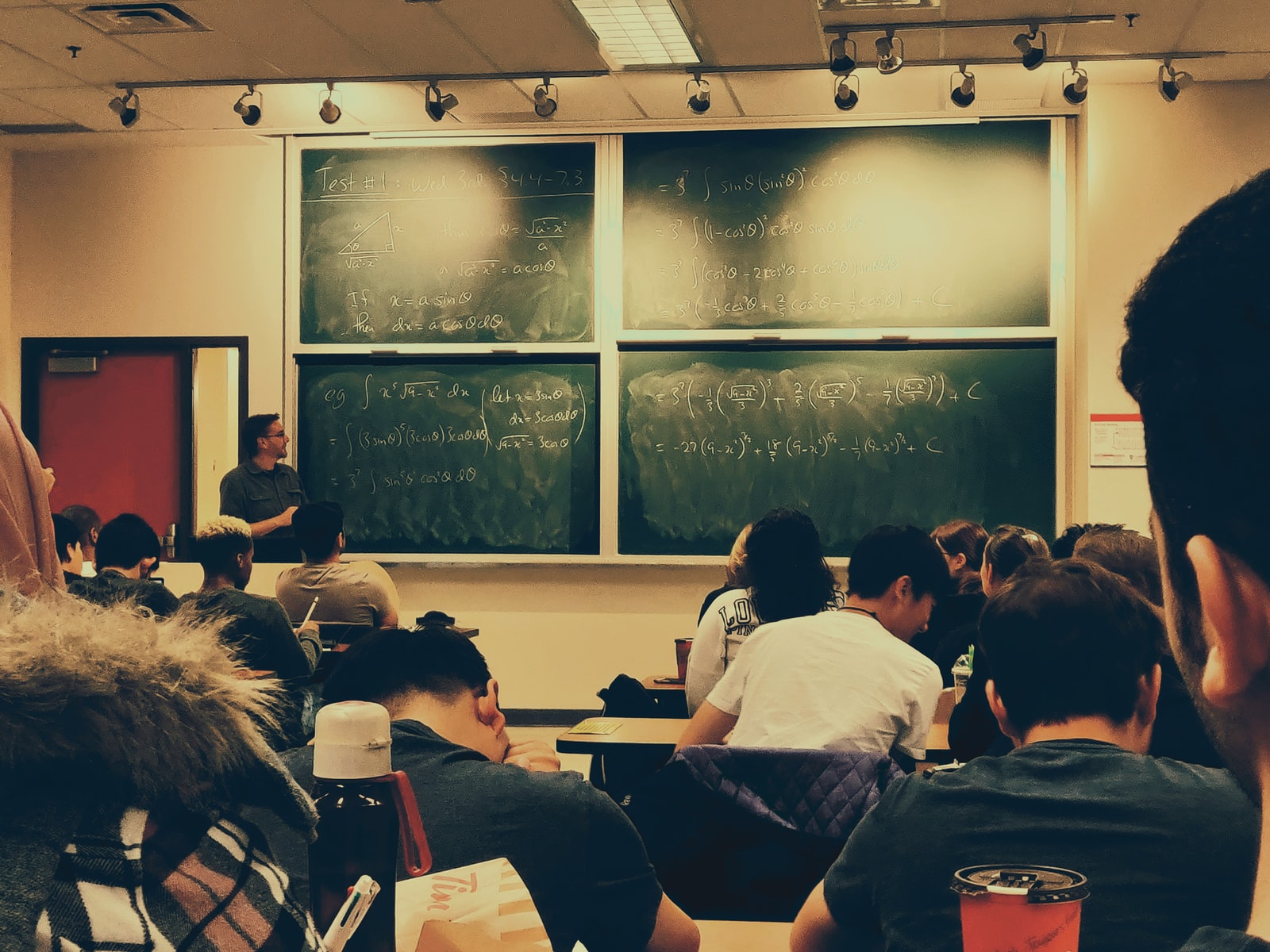 Olympe de Gouges, Madame de Lafayette, Marguerite Yourcenar: three women are in the French baccalaureate program this year, the writing of which takes place this Thursday. The place of the authors is progressing slowly, but we started from afar and their presence is still much lower than that of the authors. “Those who make the examination programs now ensure that there are women. But obviously, there is still progress to be made”, summarizes Françoise Cahen, high school literature teacher in Alfortville (Val-de-Marne), who launched a petition in 2016 “To give women their place in the programs of Bac L literature”.

A work written by a woman, “La Princesse de Montpensier” by Mme de Lafayette, had been included in the program for the Terminales du bac littéraire in 2018, a first since 1997. Since then, “there have been positive developments”, notes Françoise Cahen. But the number of women is “all the same not huge” and “we tend to always revolve around the same authors”.

Since the reform of the baccalaureate in 2019, teachers must select for the examination four works among twelve proposed, one per literary genre. A total of four women have been on this list since the reform. They are three this year in the general route: Olympe de Gouges (“Declaration of the rights of women and citizens”) for the “literature of ideas”, and Madame de Lafayette or Marguerite Yourcenar (your choice) in the category ” novel and story.

They will be two next year: Olympe de Gouges again and Colette (“Sido” and “Les Vrilles de la vigne”). “It’s small progress. But the trend remains heritage literature, with still quite a few women, ”notes Viviane Youx, president of the French Association for the Teaching of French (AFEF). A presence described as “symbolic” by Pierre Mathieu, professor of letters at the Angela Davis high school in Saint-Denis (Seine-Saint-Denis), and co-author of a forum in 2020. 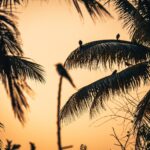 To remind you of the good reflexes in the event of a heat wave, the Red Cross represents a veiled woman and creates controversy on social networks
Next Article 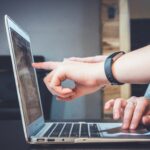