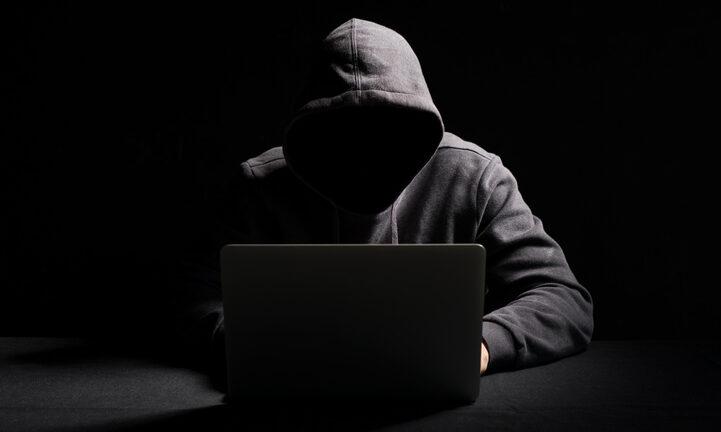 The suspect, Neeraj Bishnoi, was brought to the deputy magistrate’s residence by the Intelligence Fusion and Strategic Operations unit (IFSO).

The police had requested seven days’ detention, which the deputy magistrate approved.

Niraj Bishnoi was arrested in Assam by the Delhi Police Special Cell’s Intelligence Fusion and Strategic Operations section (IFSO) for his suspected involvement in the Bulli Bai case.

He was taken to the national capital from Assam earlier today and will appear in court in Delhi today.

Neeraj Bishnoi (20) is an inhabitant of Assam’s Jorhat’s Digambar area. He is a B.Tech student at Bhopal’s Vellore Institute of Technology.

“During questioning, Neeraj Bishnoi revealed that the app was created in November 2021 and updated in December 2021. He said that he set up a new Twitter account to promote the app. ‘You’ve arrested the incorrect guy,’ he added on another account,” said the Special Cell of the Delhi Police.

Several police stations around the nation received complaints of Muslim women being listed for “auction” on the ‘Bulli Bai’ mobile application, with images obtained without permission and doctored. It is the second time in less than a year that similar cases had occurred. The app looked to be a copy of ‘Sulli Deals,’ which sparked a similar controversy last year.

According to authorities, an engineering scholar from Bengaluru, a young girl from Uttarakhand, and one of her friends have also been detained in association with the ‘Bulli Bai’ app case.

Bandra court has detained Vishal Kumar in police custody till January 10, while Shweta Singh is on transit remand. 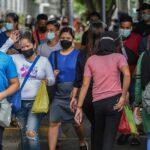 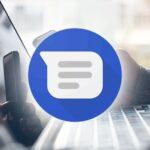