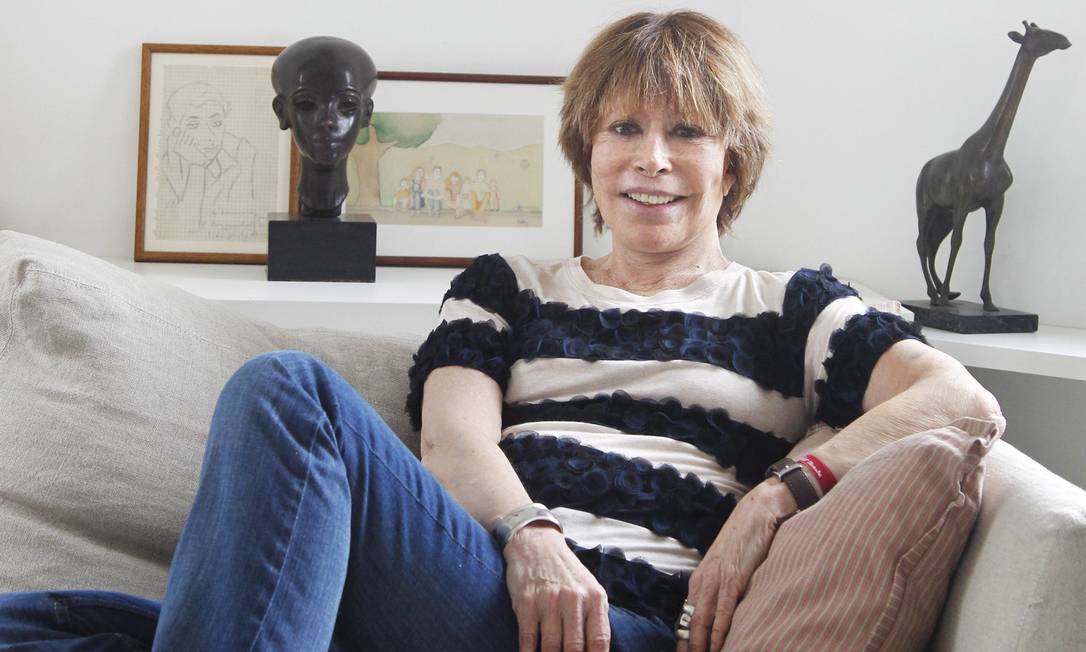 Former model, journalist, and writer Danuza Leão, one of the most important personalities of Rio de Janeiro‘s society and culture of the 20th century, died this Wednesday (22), at the age of 88, in Rio.

Danza suffered from pulmonary emphysema and died of respiratory failure. The information was confirmed to TV Globo by family members.

The body will be cremated at Caju Cemetery, on a date and time to be determined.

One of the most striking faces of the fashion industry in his time, he became a famous (and often controversial) chronicler in the Brazilian press.

She released bestsellers such as “Na sala com Danuza” and “Almost everything”, the autobiography in which she narrates an intense life also marked by marriages with figures central in her time, such as journalists Samuel Wainer, with whom she had three children. , Antônio Maria and Renato Machado.

The writer, journalist, model, and actress Danuza Leão was born in Itaguaçu, in the interior of Espírito Santo, on July 26, 1933. At the age of 10, she and her family moved to Rio de Janeiro.

Still, in their 50s, Danuza began her career as a model. She was the first Brazilian to parade abroad.

Sister of singer Nara Leão (1942-1989), Danuza accompanied the birth of bossa nova in her apartment in Copacabana, in the South Zone of Rio, where the great artists of the time gathered.

In addition to being a model, Danuza has also been a TV show judge, interviewer, boutique owner, and art producer.

As an actress, she participated, in 1967, in the film “Terra em transe”, as the character Sílvia. The work was scripted and directed by Glauber Rocha.

In 1992, Danuza Leão achieved success as a writer. His book of social etiquette, “In the room with Danuza”, topped the bestseller list for a year.

Another successful job of Danuza was as a chronicler. She was a columnist for Jornal do Brasil, Folha de S.Paulo, and the ELA section of the O Globo newspaper, where she wrote about a variety of subjects, from behavior and relationships to family and etiquette tips.

After separating from Wainer, the writer married twice more, to the chronicler and composer Antônio Maria and the journalist Renato Machado.

Income Tax: Federal Revenue opens today consultation to the second batch of refund. Learn how to check
Next Article 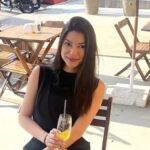