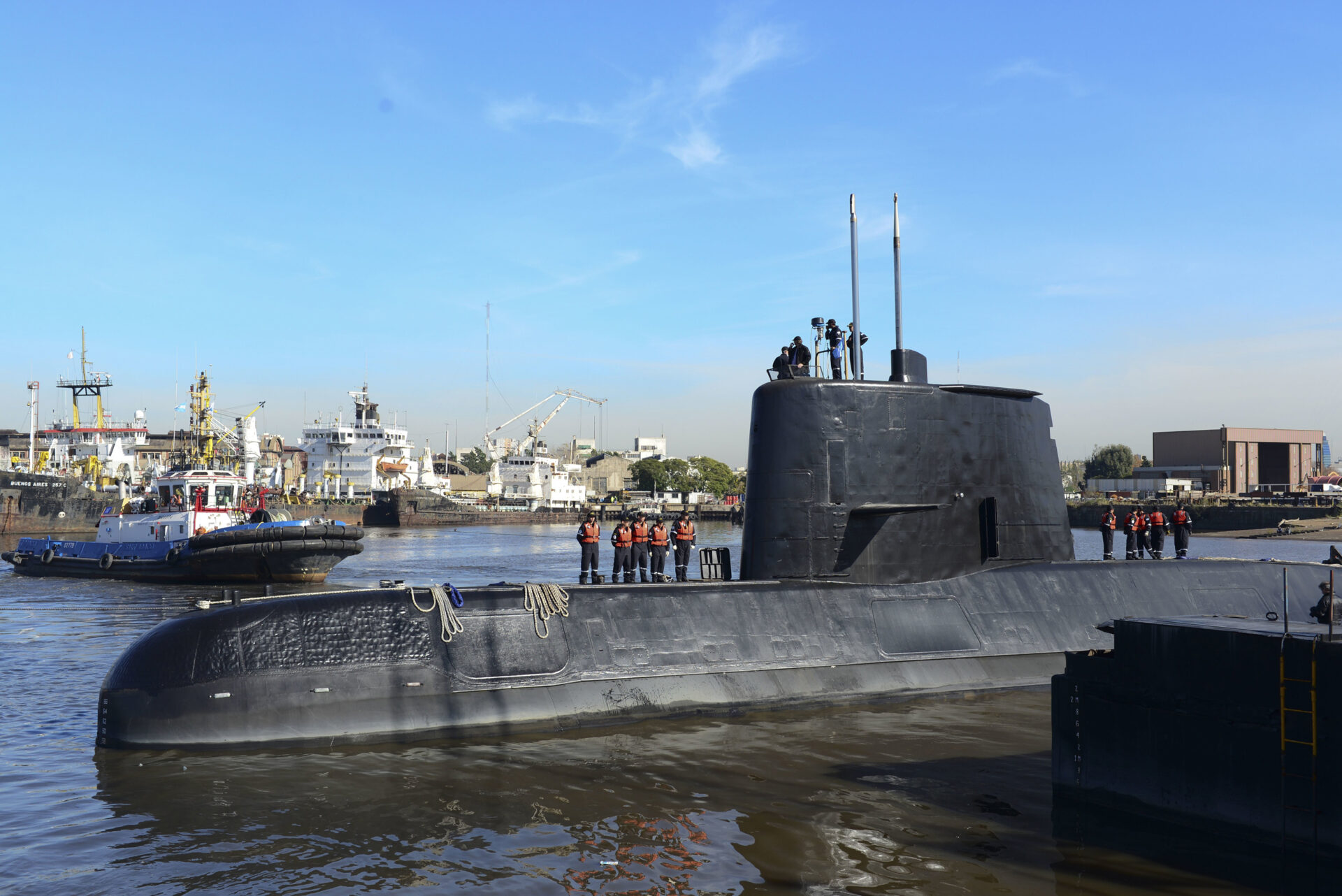 The Chamber of Deputies approved and sent to the Senate the bill by which it proposes the creation of the protected marine area “Agujero Azul” in the area where the remains of the ARA San Juan submarine lie, in a treatment that ended with questioning among the ruling party and Together for Change.

The initiative of Graciela Camaño from Buenos Aires (Federal Interblock) had the support of the Front of All, the United Provinces interblock, the Left, and the Federal Meeting, the only block of Together for Change that endorsed it. With these supports, the project added 127 votes in favor, two against, and one abstention.

Before the final vote, Together for Change, in the figure of the leader of the Civic Coalition, Juan López, asked for the project to be returned to the committee for not endorsing the previous legislative process, a motion that was rejected by 125 to 90. After losing this first vote, the PRO deputy, Silvia Lospennato (PRO) raised a question of privilege against the president of the Chamber, Sergio Massa, for understanding that “he did not comply with the regulations.” Subsequently, the deputies of Together for Change decided not to participate in the vote on the project and remained standing next to their benches; for which they were considered as absent in that defining instance.

At the beginning of the debate, Camaño stated: “We chose to protect the area for two reasons: the first is the presence of the Ara San Juan and its 44 crew members, and the second is the protection of the biodiversity of our seas”. Next, Mariana Zuvic (Civic Coalition), president of the Maritime Interests Commission, renewed her complaints about the omission of treatment of the project in that auxiliary body, as a consequence of the fact that the text was only turned over to the General Legislation Commission, in the hands of the officialdom. It is that originally, the project had been debated in the second half of last year by the commissions of Foreign Relations and Worship; Maritime, River, Fishing and Port Interests; and National Defense, but did not obtain an opinion and lost parliamentary status with the legislative change of December 10.

It had also been included in the agenda for calling extraordinary sessions made by the Executive Power for February, but the lack of committee meetings and sessions frustrated its debate. After losing parliamentary status on February 28, it was again presented by its author, although this time the turn in the General Legislation commission was simplified, which caused complaints from the main opposition group. In his speech, Zuvic warned about the consequences in terms of international politics that the act of legislating on the area in question could have, and pointing to Camaño, he pointed out that “vehement speeches are not always the ones that best reveal the reality of an issue. “At this moment in the “Honorable” Congress of the Nation, the ruling party together with Deputy Camaño are going to approve a project that threatens the sovereignty of the Malvinas Islands issue,” he tweeted as soon as he finished his speech.

The woman from Buenos Aires took the floor again to regret her colleague’s words and remark that the deputy of the CC “is more concerned about parading through the television channels.” Among the speeches of other blocks, Margarita Stolbizer (Federal Meeting-Together for Change) said that “this initiative has legal reasons and purposes; among them, the conservationists, to avoid uncontrolled fishing overexploitation”. On the Left, Alejandro Vilca from Jujuy considered that “this project is clear, the ocean occupies 70% of the earth, it is the largest source of protein in the world and plays a vital role in cushioning the impact of global warming.”

According to the initiative, the “Blue Hole” would cover an area of ​​164,000 square kilometers, bordering the Exclusive Economic Zone, where the remains of the ARA San Juan submarine lie. The Agujero Azul Benthic Marine Protected Area would be the first marine area created in the Argentine Continental Shelf beyond 200 nautical miles, by the demarcation of its outer limit established in Law No. 27,557. The benthic protection promoted by the proposed area would allow: the conservation of a system of submarine canyons in the area of ​​the slope; the care of vulnerable benthic species, builders of complex three-dimensional structures that generate refuge spaces and conditions for the reproduction and breeding of other species, as well as the protection of the only platform sector (with depths less than 200 meters) beyond the 200 nautical miles. 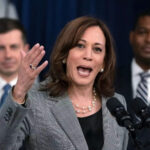 After the massacre, Kamala Harris visits Highland Park and urges for sensible safety rules to be enacted regarding firearms
Next Article