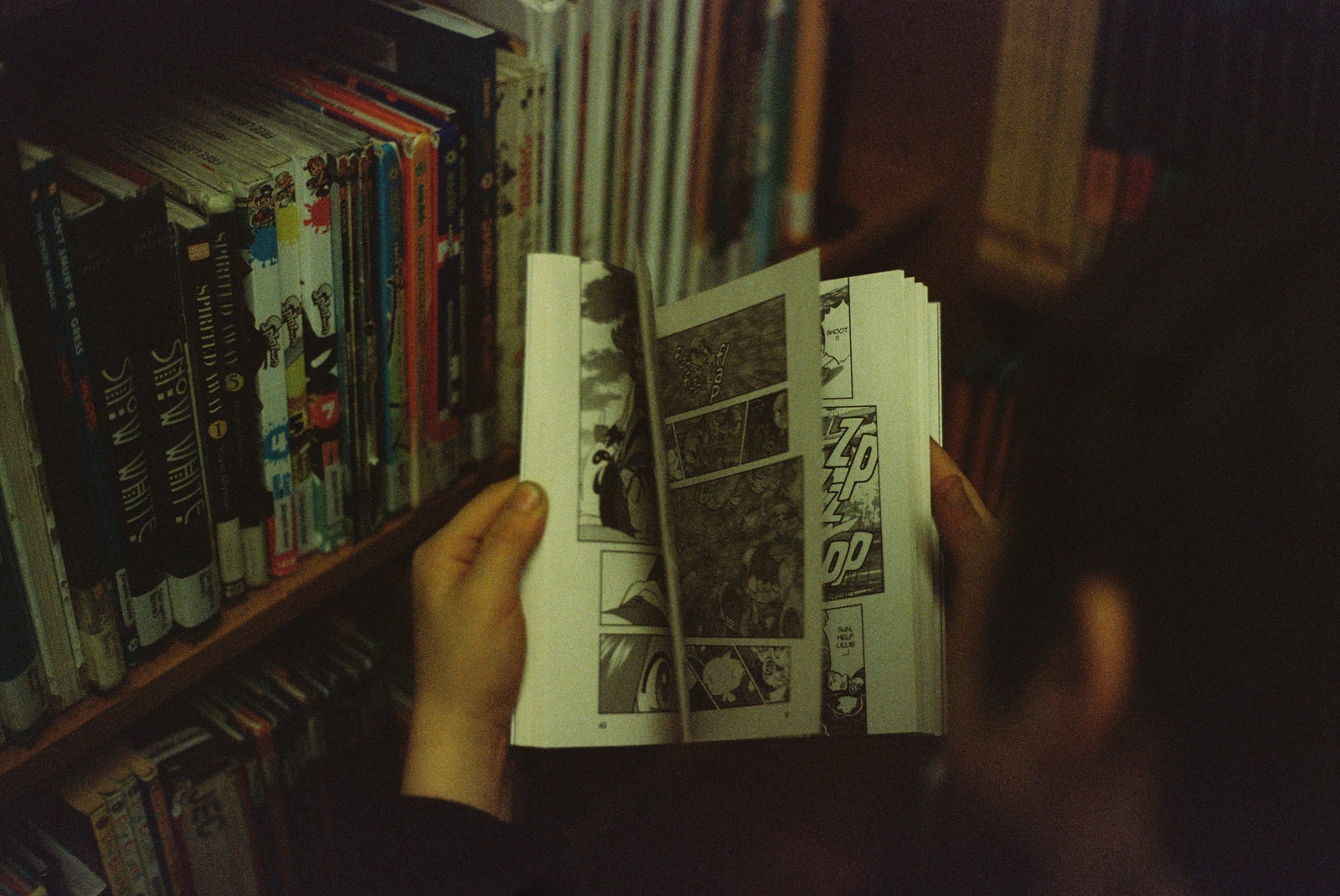 George RR Martin, the famous author of the A Song of Ice and Fire novels, the work on which the Game of Thrones television universe is based, has spoken in a recent interview about his approach to comics during his childhood, his dissatisfaction with the stories being told by publishers like DC Comics, the Marvel Comics revolution, and the importance of killing off beloved characters.

This is how the medium The Independent picks it up, where Martin has delved into death, a constant in the stories that become the true leitmotif of his narrative Of him.

Thus, George RR Martin has spoken about his dissatisfaction with the narrative of superhero comics from his childhood, risk-free stories that were going nowhere:

“Superman would be there, and his girlfriend Lois Lane, Jimmy Olsen, his best friend, Perry White, the editor of the Daily Planet, and something would happen. At the end of the story, everything would be exactly as it was at the beginning of the story, issue after issue, year after year,” taking direct aim at DC Comics.

Although something changed when he discovered the work of Stan Lee with Jack Kirby and the revolution of Marvel Comics in the way of telling more adult and complex stories: 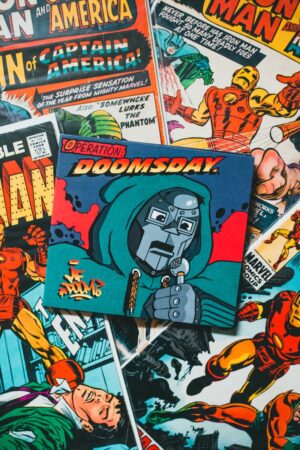 “Stan Lee’s writing was much better than what we had until then. Things happened. Spider-Man was making progress. He was so refreshing, ”acknowledges the novelist.

So much so, that Martin talks about a specific comic that marked him. This is Avengers #9, where the evolutionary arc of Wonder Man is narrated, a villain turned hero who finally ends up dying;

Interestingly, this character has been chosen to star in a new series on Disney + as part of the UCM.

And it is that Martin acknowledges that Stan Lee’s way of writing is noticeable in his work with characters who die in an unexpected way, characters who are not what they seem, who are neither good nor bad: “ They are gray characters. You don’t know what direction they’re going to take when the key moment comes.”

In this sense, Martin assures us that it was very painful for him to write the Red Wedding chapter, with the loss of characters he knew and loved: 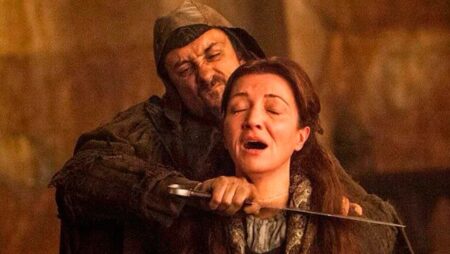 “I had been with these characters for nine years, and now I was going to kill them horribly! That was difficult. It’s a horrible chapter and it upsets people, “concludes Martin. 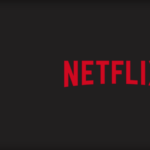 Netflix: All the movies and series that arrive in July
Next Article 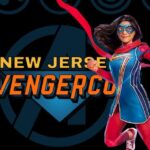