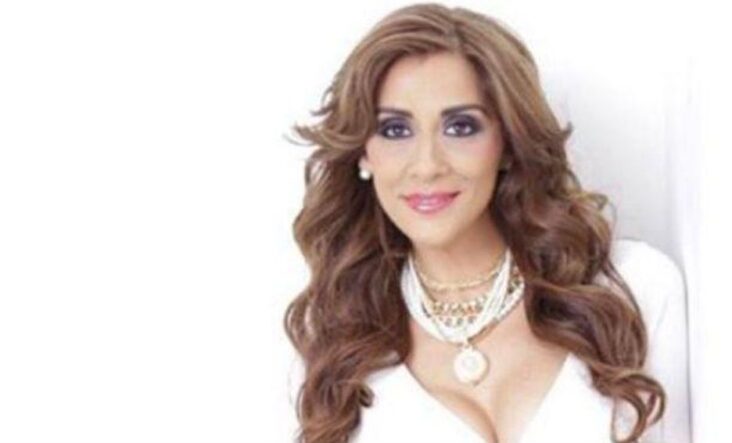 Azalia Ojeda, former participant of the first season of Big Brother , who 20 years ago caused controversy for her conflicting behavior and outgoing personality in the remembered reality show, was arrested by elements of the ministerial police in the State of Mexico.

And it is that the also remembered “Lady Polanco” for her altercation in 2011 against elements of the police, when in a state of drunkenness she got out of her vehicle to attack the officers, whom she called employees, was arrested after BBVA Alamedas branch, in Atizapán de Zaragoza , announced that one of the checks that the driver also intended to collect for the sum of 350 thousand pesos was reported as stolen.

On May 10, the lawyer Berenice Romero, who represents the defense of the person who was affected by the theft of his check, testified at the Public Ministry that some thieves entered the home where they stole a safe that kept documents and their belongings inside. checkbooks.

This is what the accusing party told Milenio : “The next day we drew up the minutes before the Public Ministry and we reported the folios of the checks to the bank. I have the recording where you can see this woman driving the car where the thieves arrived and entered my home ”.

It was at the time of trying to cash the aforementioned check that the bank branch proceeded to notify the affected persons, who immediately also notified their lawyers.

According to the lawyer, Azalia Ojeda was seen through the security cameras driving the vehicle where the thugs who entered the home located in Ciudad Satélite, in the State of Mexico, were transported.

“The woman arrived very calm. In the review they found that in the shoe he had checks from other people that he also intended to cash, ”explained the lawyer, who also said that it was not the only robbery that occurred on May 10, but that they had also stolen from three other homes .

Azalia Ojeda looked for an opportunity as a model in her youth, later she joined Big Brother (Photo: Twitter @azalialanegra)

According to the media, the defense announced that the property where the theft of the box with documents occurred has a service to save the memory of the cameras , where upon seeing the recording, the former Big Brother is allegedly seen along with the people who entered the home to steal.

At the moment, “La negra”, as she is also known, is being detained at the Attorney General’s Office of the State of Mexico pending a determination of her legal situation.

For now, an information card issued in Naucalpan confirmed that the television host is detained and enjoying her presumption of innocence.

“Agents of the Investigative Police (PDI) of this Attorney General’s Office of the State of Mexico (FGJEM) made a 48-year-old woman identified as Azalia N available to the Public Ministry in this municipality .

“This woman was arrested for her probable participation in the crime of bribery. Investigations have preliminarily revealed that this woman would have tried to cash checks apparently stolen a few days ago at a property owned by this entity.

The detainee must be considered innocent as long as she is not found guilty of any criminal act by the Judicial Authority. 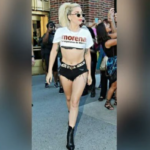 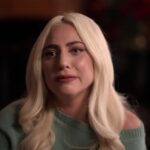