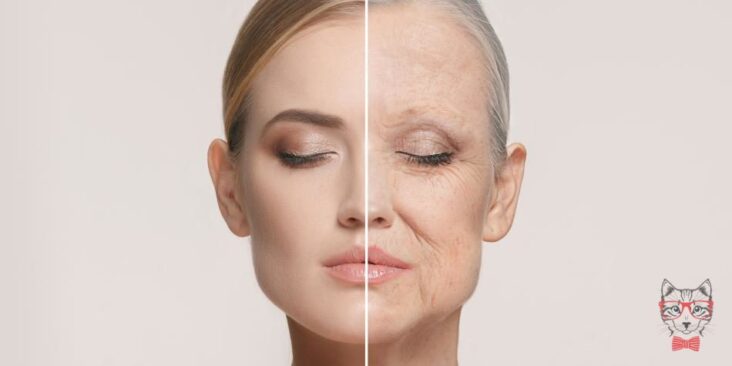 According to the expert, the processes that start aging begin between 25 and 30.

The aging starts from 25 years and this still remains a mystery, research is essential for drugs that in no case will to live forever, but for aging well .

This Valencian, Lilly and King Jaime I Foundation Award, has managed to change the prevalent idea that aging only occurs gradually: in geriatric age there is a sharp decline in the regenerative and functional capacity of tissues and muscles.

It is the functional decline of all body tissues and organs; It is the factor of greatest risk, no doubt, of cardiovascular diseases, cancer or diabetes.

When do we start to age?

From the age of 25, or before the age of 30 in any case. For example, there is a loss of muscle mass that appears gradually, although then there is a sharp final decline. We are young for a short time.

In addition to muscle loss, what else happens?

The cells begin to stop working as they did in the first years of life. Mainly, it occurs after the reproductive age. Perhaps, in order to maintain the species, after this age it is when, by mechanisms that we still do not know, the body is no longer so worried about maintaining the functionality of tissues and organs, and a decline begins gradually.

What fails in the cells?

With the passage of time we accumulate damage that the body’s cells repair. When the organism is young, it is very easy to get rid of waste. What begins to fail is precisely that cleaning capacity and this creates a toxicity that, in turn, causes the cells to not be able to deal with those non-functional proteins and generate greater intracellular stress. This mechanism by which those proteins, organelles and residues that do not work are eliminated is called autophagy -which Muñoz-Cánoves team studies-, although there are more aging mechanisms. Despite all we can explain, aging remains a mystery, but there are common causes.

What are these common causes?

It has been seen that there are processes that fail in any organism, from the fruit fly to the mouse and human. Defects in genes accumulate, telomeres are shortened – caps that protect the ends of chromosomes -, defective proteins are not eliminated well, mitochondrial machinery fails – granules responsible for supplying energy to cells -, or cells accumulate senescent (cells unable to divide, not functional). Why it is still studied, but the general axiom is that the normal mechanisms of youth begin to err.

When does the sharp decline occur?

In general there is a gradual gradual aging that in geriatric age, from approximately 80, accelerates. We are the result of our genetics and epigenetics (chemical brands that control the first). With what we inherit we can do very little, but epigenetics is closely linked to lifestyle, how we eat, exercise and even education. Over and over they make us age worse or better.

Why do women live longer than men?

We do not know yet. We tend to think that the lifestyle of women in previous decades was a little healthier. Now that there has been greater equality in habits and customs, also the bad ones (tobacco, for example), we will have to see what happens in the future in longevity studies. However, comparative works of the two genres are generally lacking, although interest in doing so has now grown.

In most cases we study male mice and this must be reversed because the conclusions are different.

Although it remains a mystery, what does this knowledge entail?

Without understanding the mechanisms that fail, we cannot find pharmacological solutions. In our case, we have tested molecules in mice capable of stimulating cellular cleaning machinery. Clinical trials are already being done, for example with rapamycin, an immunosuppressive medication used to prevent rejection of transplanted organs, and we know that it is the biggest reactivator of autophagy – a cell cleaning system.

Would they be preventive or treatment medications?

The dilemma is there. Drugs are for diseases.

Should gradual aging be treated?

I think not, I am not in favor of using them aesthetically. 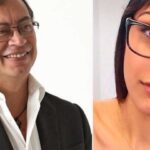 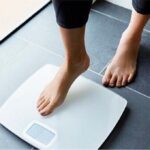