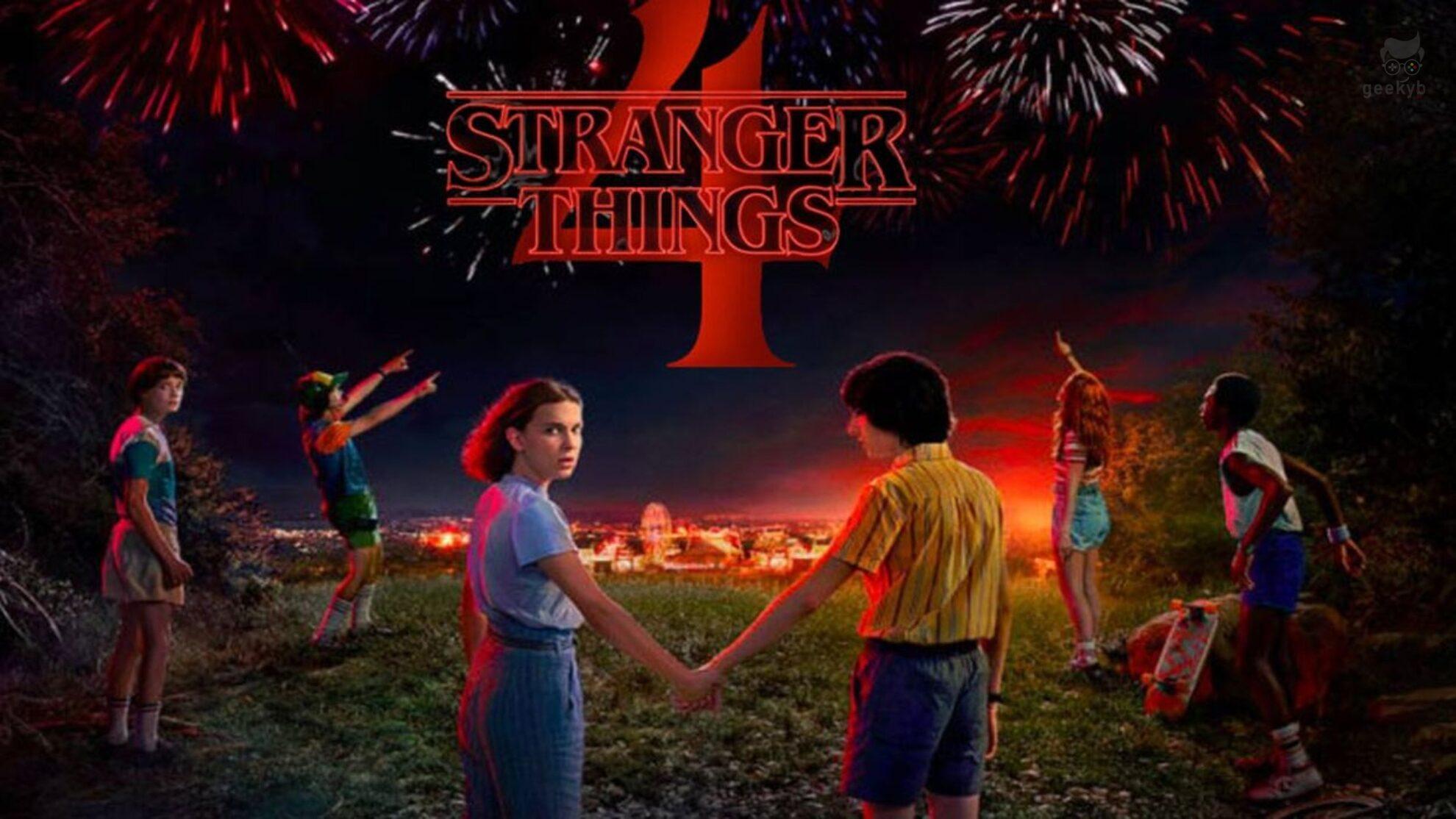 If anyone doubts the importance of Netflix as an audiovisual content platform, in addition to the fact that the revolution in streaming consumption belongs to it, perhaps they should review its audience numbers, the nominations and awards it has achieved, and its series that have become into a cultural phenomenon. Like the fascinating Dark (2017-2020) or Stranger Things, created by the Duffer Brothers (since 2016), which will premiere its fourth batch of episodes in a few days.

The first thing we can confirm about the new adventures of Eleven by Millie Bobby Brown and company in the fictional town of Hawkins and beyond is that Natalia Dyer, who plays Nancy Wheeler, was not lying when she told us in Madrid that what is coming it is “the darkest and scariest season”. The first bars of “The Hellfire Club” (4×01) derive from a detailed and disturbing composition to an unquestionable commitment to horror in Stranger Things. No half measures.

A horror that breaks out on different occasions, with an obvious scent of the movie A Nightmare on Elm Street (1984) or the novel It (1986); and that serves so that the chapters end in climax. Thus, and thanks to the attractive beginnings of each of them, there is no doubt that the Duffer Brothers intend to encourage us not to move from our seats until the seven that make up the first volume of the season have finished. And, oh, they get it based on good.

The lucidity of those responsible for ‘Stranger Things’ 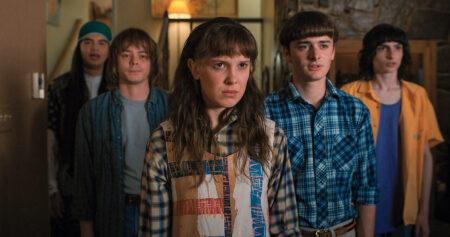 The creepy mystery of Stranger Things is gradually unraveling with the investigation of our young protagonists; in a pure eighties dynamic, seasoned with the use of the prejudiced controversies typical of that time and other social problems that even today have not been addressed with determination, whatever they say, to add substance and greater depth to the argument. And we can not forget the rewarding action sequences.

The inventiveness of a filmmaker is verified, especially, in his visual plans. And that of Stranger Things continues to make it clear that, apart from the huge media that Netflix has, here they are provided by the talented brains of the Duffer Brothers, accompanied again by Shawn Levy, director of There you stay (2014) or Free Guy (2021), and Nimród Antal, who has been in charge of, for example, Predators (2010) and several episodes of Servant (since 2019).

Apart from some energetic sequence shots, they offer us other eye-catching rotating or aerial shots sporadically, transitions with associated elements, and alternate montages quite eloquently and in elaborate and exciting parallelism. And the cooperative soundtrack by the still little lavished Kyle Dixon and Michael Stein judiciously exploits certain ingredients of the plot for its score, essential to sustain the alarming atmosphere of Stranger Things.

The heart in a fist

Of course, it’s nice to reconnect with Millie Bobby Brown’s Eleven, David Harbor’s Jim Hopper, and other Stranger Things regulars. But it is worth commenting on the pleasure that the bad drool of Priah Ferguson’s Erica Sinclair gives us; and, above all, the incorporation of the charismatic Eddie Munson, played by Joseph Quinn, whom we have seen before as Koner in Game of Thrones (2011-2019) or the Grunauer in Overlord (2018).

The proof that the Duffer Brothers and the actors have done a good job is how much we are affected by the demons they conjure up with certain brand-new villains a la Carrie (1974), so recognizable by lots of people who have suffered the same, transmitting us a rage for which we want satisfaction with the exorcism that they receive what they deserve. Because the cinematographic narrative also uses the low feelings in its experiences.

On the other hand, in this fourth season of Stranger Things we come across clear echoes of The Silence of the Lambs (1991) and its images; and unexpected twists that, in any case, turn what could have been something simple and easy into a much more interesting development, and other different ones that complicate the already disturbing situation, accentuate the drama and then lead to tremendous sequences of pure anguish that tie gonads put us.

Do not take your eyes off the screen

Humor flies low and in short distances; without there being any inconsistency with the personality of characters as particular as Gaten Matarazzo’s beloved Justin Henderson, Maya Hawke’s Robin Buckley, or Brett Gelman’s Murray Bauman, who usually give it to us by the handful, and certain interactions by Steve Harrington by Joe Keery. But we do not miss that they do not skimp on it because the intrigue devised by the Duffer Brothers is absorbing.

Especially thanks to the fact that they choose to diversify the focuses of the Stranger Things story, and scatter the already large group of Millie Bobby Brown’s Eleven, proposing multiple tessituras. And, with this decision, they give it more possibilities for suspense, the dangers of supernatural or very human adventure, amazement at the unknown, its surprises, horrors, and atrocities. And with these spectacular incentives, we can’t even imagine what they will have in store for us in July for the final fireworks. 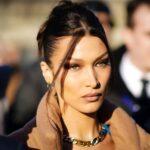 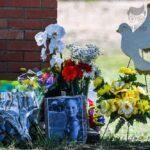