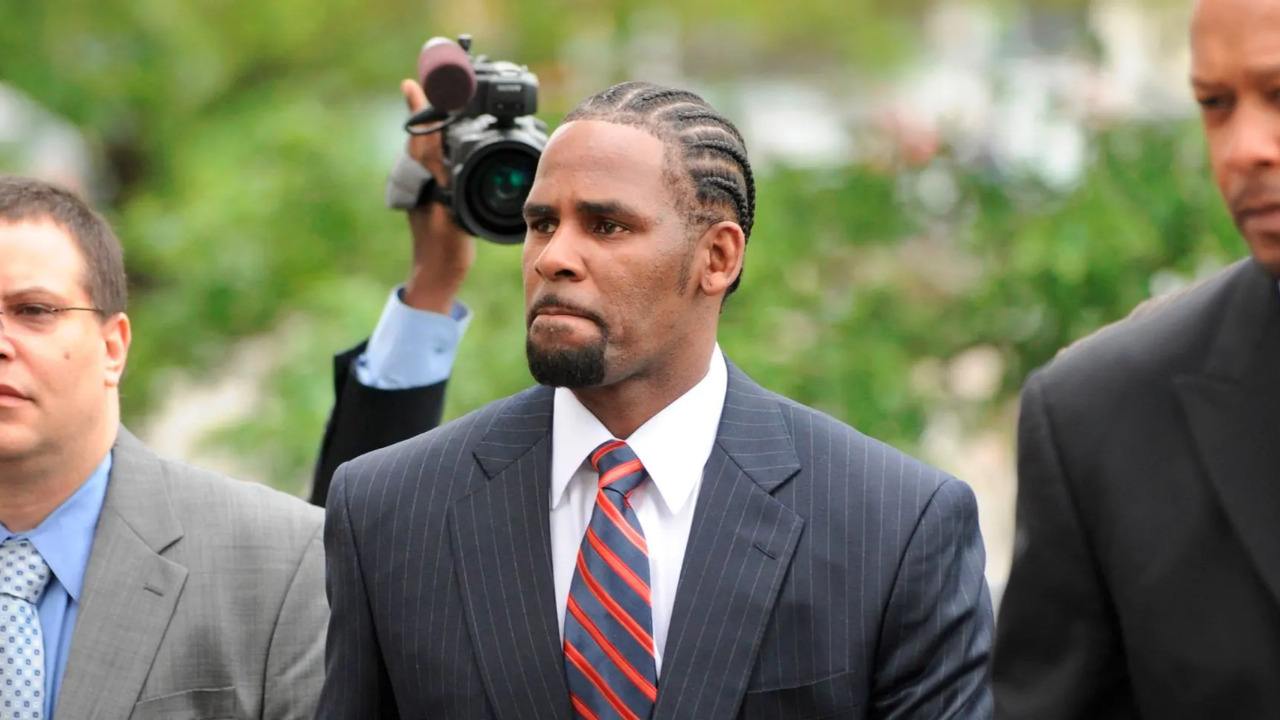 The American singer R. Kelly was sentenced on Wednesday in New York to 30 years in prison for organized crime, abuse, and sex trafficking, nine months after he was found guilty in a process that lasted six weeks and in which dozens of people testified against him.

Contents
The victims, one last time in front of the singerA process full of testimonies

The R&B star of the 1990s, whose full name is Robert Sylvester Kelly, and who is now 55 years old, listening to the testimonies of seven women, many of them in tears, who once again recalled in front of the singer the suffering and the consequences of the abuses to which he subjected them, local media reported.

The victims, one last time in front of the singer

Among them Lizzette Martínez, 45, who assured the room that she was still fighting her mental problems. Angela also appeared, telling R. Kelly, who declined to speak before sentencing, that she had used her fame and her power to “deceive and train underage boys and girls for their own sexual gratification.

A few hours before today’s session, the federal judge presiding over the trial, Ann Donnely, denied the last motion made by the defendant’s defense that requested the acquittal of the multi-Grammy award winner or a retrial.

In her brief, the magistrate summarized that “the defendant, an international music star, was accused of using his fame and his organization to lure young people into abusive sexual relationships – an organized crime enterprise that, according to the Government, lasted about 25 years-“.

During the reading of the sentence, Donnely insisted that people must be protected from behavior like that of the condemned.

A process full of testimonies

Throughout the process, the Prosecutor’s Office called “45 witnesses to the stand and presented hundreds of pieces of evidence, including written, video, and audio evidence of the abuse to which the defendant, with the help of his employees and associates, subjected his victims. ».

Prosecutors had asked the judge for a sentence of more than 25 years, and a fine between $50,000 and $250,000 “in light of the seriousness of the crimes, the need to serve as a deterrent, and the need to protect the public from new defendant’s crimes.”

The defense had asked that it not exceed ten years, citing the defendant’s “traumatic childhood, including evidence of a history of sexual abuse by family and non-family members.” A dozen witnesses claimed to have been abused by R. Kelly during the trial, while others detailed a continuing pattern of abuse.

The women described a charismatic celebrity onstage who frequently targeted young victims who attended his concerts, sometimes sexually assaulting them behind the scenes minutes after the event.

The testimonies also revealed prolonged abuse by Kelly against his partners, whom he beat and forced to call him “daddy”. Likewise, she controlled how they dressed, when they could use the bathroom or eat, how they should interact with other men or if they could leave the rooms of the residences or hotels in which she kept them.

In addition, they uncovered that R. Kelly used an entire network of employees to help him in his efforts to recruit young girls, and isolate and intimidate them. 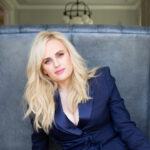