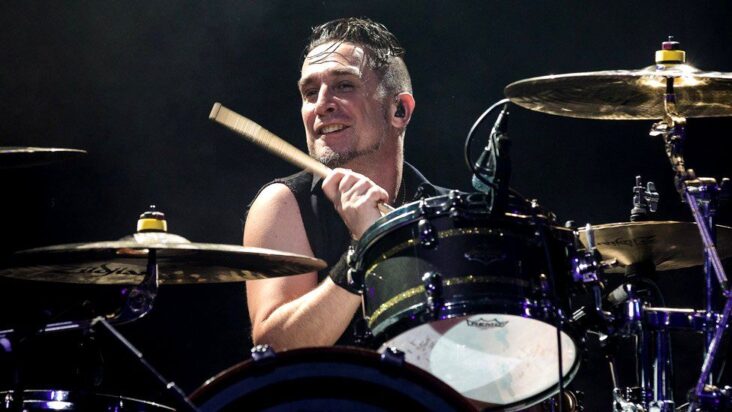 Pete Parada stated that a doctor advised him against the jab as he has an autoimmune condition.

He wrote on Instagram that he’s “unable to comply with what is increasingly becoming an industry mandate”.

He stated that “it was recently decided that I am not safe to be around, in studio or on tour”.

The band, which is due to begin a US tour in August, has not yet responded to his comments.

Parada joined the group as a member in 2007. It isn’t clear if he has left now.

Guillain Barre syndrome is a condition where the immune system damages nerves. The musician has suffered from it since childhood.

He said that the risks of getting a Covid vaccine were “far outweigh” the benefits.

He is now in his 40s and said that he had Covid about a year ago. Although he only experienced mild symptoms, he was confident he would be able to manage it again.

“But I am not sure I would survive another round of Guillain Barre syndrome post-vaccination.”

This condition was listed as a rare side effect of the Janssen Covid-19 vaccination. There has also been warnings about possible connections to AstraZeneca, but that has not been confirmed.

The Offspring’s hit songs include Self Esteem (For A White Guy) and Pretty Fly (For a White Guy). Their latest album, “The Offspring”, reached number three in the UK in April.

Parada said that he has “no negative feelings toward my band”. Parada wrote, “They are doing what is best for them while I am doing it the same.”

He said that people should have the freedom to choose whether they want to be “burdened” by coercion.

New York City became the first major US metropolis to require proof that a person has been immunized for concerts and other indoor events on Tuesday.

On Tuesday, the Met Gala as well as the Sundance Film Festival, two important entertainment industry events, stated that attendees would need to have received the Covid vaccine.

What is Guillain Barre syndrome? 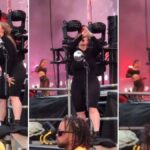 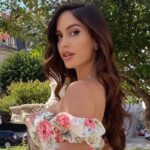